One can start investing in pension scheme APY (Atal Pension Yojana) between 18 and 40 years of age to earn a fixed minimum pension of Rs 1,000-5,000. 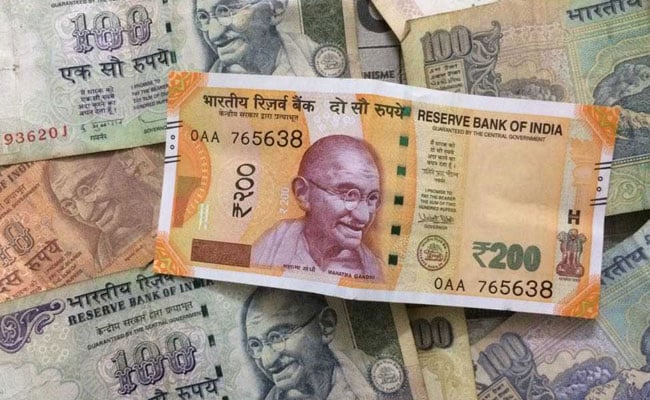 Atal Pension Scheme (APY): One can start investing in the government scheme at 18-40 years of age

Rs 5,000 per month. If that is the pension you desire after turning 60, you can take two routes - either invest Rs 210 per month for 42 years or invest Rs 1,454 per month for 20 years. Pension scheme APY or Atal Pension Yojana is a government-run scheme mainly focused on the unorganised sector employees. One can start investing in this pension scheme between 18 and 40 years of age to earn a fixed minimum monthly pension of Rs 1,000, Rs 2,000, Rs 3,000, Rs 4,000 or Rs 5,000, depending on contribution and the age of subscriber. Starting at an early age minimises the contribution required to reach the desired minimum monthly pension under APY, thus maximising the pension benefit, say experts.

How to invest in APY (Atal Pension Yojana)

Atal Pension Scheme is open to all citizens of the country between 18 and 40 years of age. All you need to have to be able to enter this scheme is a savings account - either with a bank or a post office.

Since the scheme is aimed at the unorganised sector, Atal Pension Scheme's biggest benefit is the low amount of contributions required to earn a fixed pension after turning 60, say experts.

Opting for this scheme helps to get the desired monthly income (ranging from Rs 1,000 to Rs 5,000) "with a minimal investable amount, and which can secure the minimal daily needs of individual", Dinesh Rohira, founder and CEO, 5nance.com, told NDTV.

The scheme also enjoys the same tax benefits as NPS or National Pension System, which means a contributions paid in APY can be claimed for income tax deduction up to Rs 50,000 under Section 80CCD (1B) of the Income Tax Act, over and above the Rs 1.5 lakh allowed under Section 80C. In case of death of subscriber, the monthly pension is paid to the spouse.

Who can invest in APY or Atal Pension Yojana

APY is focussed on all citizens in the unorganised sector, according to PFRDA. Launched in May 2015, Atal Pension Yojana is administered by PFRDA and implemented through all the banks nationwide. (For more details on APY, read this)

The pension scheme is suitable for individuals belonging to the lower income group or those who don't have a fixed employment, says Mr Rohira of 5nance.com.

"One should look for investing in APY scheme if the individual doesn't have a significant or larger corpus to invest. It can also be subscribed by an individual who doesn't have a dependent family member to look after in old age," he adds.

To maximize the earnings through APY, an individual can invest at an early age since the contribution amount increases with increase in age, says Mr Rohira.