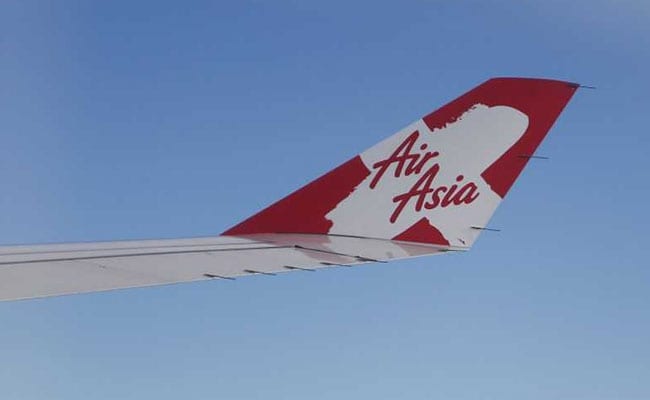 AirAsia's offer on flight tickets is valid till October 28, 2018.

AirAsia's offer on flight tickets is available on base fares only, the airline said. 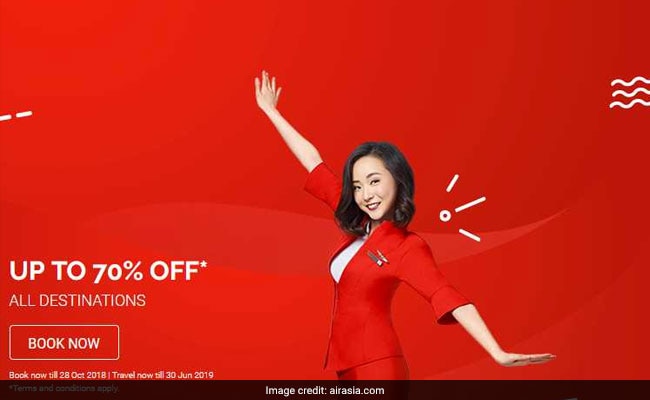 How to avail AirAsia's discount on flight tickets: Step-by-step guide

1. Pick the preferred AirAsia flight for departure and arrival.
2. Select the dates stated in the promo travel period.
3. Choose the preferred flight.
4. Then, you would get up to 70 per cent off on your base fare or 20 per cent discount on premium flatbed category.

Other offers on flight tickets from rivals
Air India will launch direct flight services from Bengaluru to London with effect from November 17, 2018. IndiGo has also announced a daily non-stop flight between Hong Kong and Bengluru with effect from December 11, 2018.

IndiGo is offering flight tickets for Male and Phuket from a starting price of Rs. 5,799.