Rules designed to shield the 12 million local mom-and-pop stores from foreign competition has hamstrung Walmart and others, like Amazon Inc. 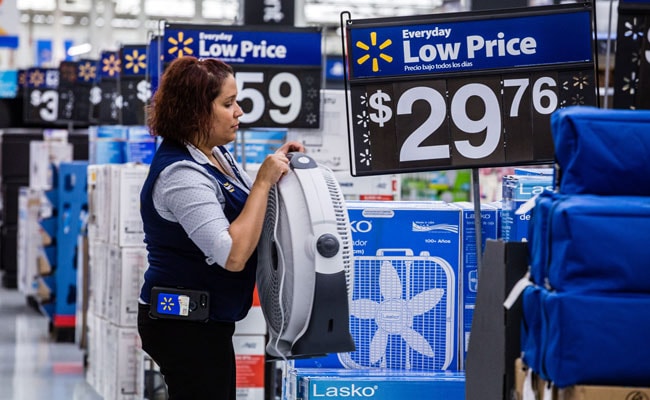 Walmart Inc. is preparing to wind up its physical presence in India and has fired a third of its top executives there, said a local media report.

The world's largest retailer plans to halt new-store expansion in India and will continue to cut staff, said the Economic Times, citing unidentified people familiar with the matter. The executives already sacked include vice presidents across sourcing, agri-business and fast-moving consumer goods, and the real estate team responsible for finding new store locations has been disbanded, said the report.

The Bentonville, Arkansas-based company sees no future in its physical operations in the country and is likely to sell it or merge it with Flipkart, the e-commerce platform it bought for $16 billion in 2018, the report said.

The brick-and-mortar exit comes after a decade of struggle in India, whose government has repeatedly stymied global consumer brands in order to protect local store-owners. Rules designed to shield the 12 million local mom-and-pop stores -- known as kiranas -- from foreign competition has hamstrung Walmart and others, like Amazon Inc. Political pressure is now growing for stricter regulation of foreign e-commerce platforms as well.

Walmart said as recently as April last year that it wanted to expand its wholesale business, which supplies the mom-and-pop stores with goods, and double the number of wholesale outlets in the next four years. Those plans have now been pulled, according to the Economic Times, although the company said in response to the local daily that that claim was “baseless and false”.

Walmart India did not immediately respond to Bloomberg's requests for comment.