GGV, which has focused almost exclusively on China and the U.S. for two decades, is bullish about India. 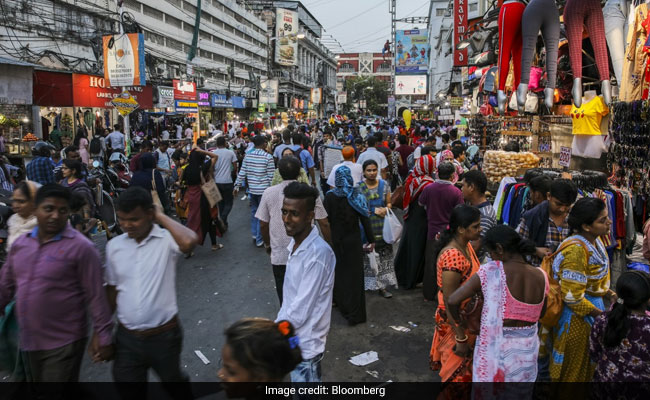 One of the most successful Silicon Valley-Asia venture capital firms is counting on the humble mom-and-pop store that dominates India's retail landscape to hold its own against Amazon.com Inc. and Walmart Inc.

Menlo Park, California-based GGV Capital, a $6.2 billion investor in some of the biggest unicorns in the U.S. and China including Airbnb, Xiaomi Corp., and Slack Technologies Inc., is backing startups that serve the tiny, family-run businesses known as kiranas.

"It's all about powering the little guys," said Hans Tung, managing partner, in a recent joint interview with fellow investor Jixun Foo in Bangalore, where the duo was meeting a dozen entrepreneurs. "We're backing startups that provide technology and working capital to make kiranas more efficient, so that these mom-and-pops can become e-commerce and lending enablers in their communities," Tung added.

From the poshest neighborhoods to teeming slums, typical Indian kiranas are cramped spaces that can just about fit a king-size bed but are chock-full of sacks of rice, lentils and dried chili peppers. Their floor-to-ceiling shelves are stacked with toothpaste and cooking oil, and their shopfronts festooned with colorful bags of potato chips, tiny sachets of shampoo and pickles. With their personalized service, the stores usually offer door-step delivery and interest-free credit.

GGV, which has focused almost exclusively on China and the U.S. for two decades, is bullish about India. "We are seeing the same movie played out a little differently in emerging economies," said Tung. "India can be very big over the next 10 years." As much as 20 per cent of the $1.9 billion fund raised by the VC firm last year will be allocated to India as well as Southeast Asia.

India has the market size and talent pool to make things happen and now investors are lining up with capital, said Foo. GGV Capital will write $5-10 million in checks in the case of very early-stage entrepreneurs and $50 million checks for later-stage startups, he said.

The firm has built an investment strategy around kiranas based on the premise it's better to play with a model that already exists rather than building new supply chains that could take as long as a decade to materialize. GGV's first such investment amounting "to tens of millions of dollars" is in Udaan, a Bangalore-based B2B marketplace for small businesses, the partners said. More recently, GGV has put money in Khatabook, a mobile app that's a digital version of the bahi khata, or the hand-written ledger that owners of tiny businesses traditionally use to keep track of daily accounts. It's an earlier-stage bet so the investment is "lower", Tung said.

Large global investors like Tiger Global Management, Lightspeed Venture Partners and even consumer giant Unilever's investing arm are backing technology startups that serve kiranas but GGV Capital is the first to crystallize a proposition that goes beyond India to include the neighborhood-store equivalents of kiranas in Indonesia, Vietnam and Latin America.

"Across these countries, the value of the average online order is still low and the cost of last mile logistics is very high," said Foo. "Entrepreneurs are finding a different way by empowering the mom and pops and that can get e-commerce going." 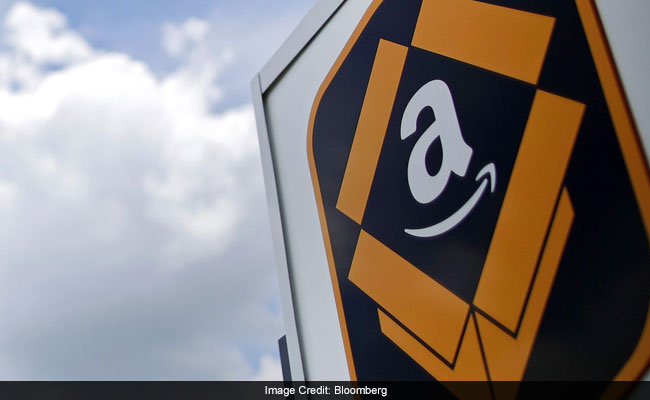 In India, even the biggest conglomerates including Tata and Reliance have been unable to diminish kiranas' dominance while newer online retail entrants Amazon and Walmart-owned Flipkart are trying to embrace them, using the shops to facilitate deliveries or offer assistance to customers going online for the first time. Reliance has already said it will equip kiranas with technology as part of its online-offline e-commerce model.

GGV also sees the neighborhood stores as more than a place to shop. "If you power them up and earn their trust, they can be the place to serve the community far beyond just groceries and daily necessities," said Tung.