Non-subsidised LPG prices were raised in the range of Rs 48-49.5 per cylinder in Delhi, Kolkata, Mumbai and Chennai. 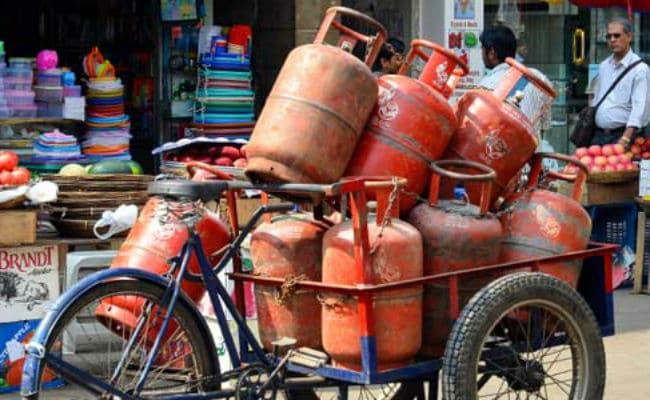 With Friday's hike, subsidised LPG cylinder prices are at their highest levels in the four metros since February this year.

Currently, the government provides subsidy on LPG cylinders. Households in the country are allowed 12 cylinders a year at subsidised rates, according to current rules. Any consumption beyond this limit is charged at non-subsidised rates.
Comments
LPG pricesLPG cylinder