India Q2 GDP Data Key Highlights: Agriculture, manufacturing, and electricity were the three sectors which showed a V-shaped recovery in terms of growth 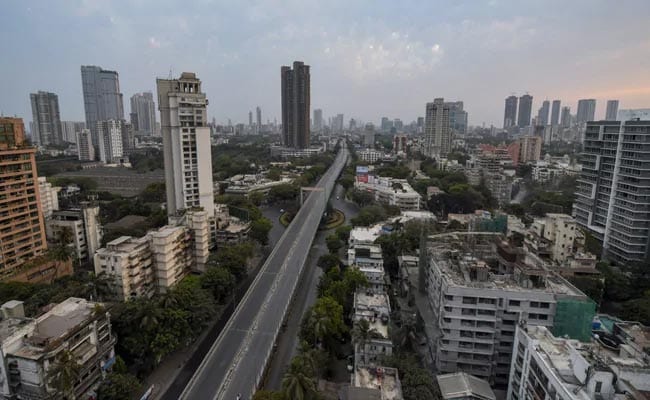 Q2 GDP Data: India entered into a technical recession for the first time since independence

India Q2 GDP Data Key Highlights: The country's gross domestic product (GDP) contracted by 7.5 per cent in the July-September quarter following a successive decline of 23.9 per cent in the April-June quarter, according to the estimates released by the Ministry of Statistics and Programme Implementation on November 27. With the latest GDP figures, India has entered into a technical recession for the first time since independence in 1947. When the GDP growth rate is negative for two successive quarters, it is termed as recession. On the economic data, India's Chief Economist Advisor (CEA) Krishnamurthy Subramanian said that a V-shaped recovery in growth could be seen across sectors with the capital and infrastructure sectors especially encouraging. (Also Read: With GDP Slump Of 7.5%, India Now Among Worst Performing Major Economies )

Due to the COVID-19 induced lockdown, the GDP contracted by 23.9 per cent in the first quarter of this financial year. The contraction was attributed to several reasons such as many sectors showing a high unemployment rate, decreased consumer demand, and loss in sales amid strict pandemic norms of social distancing.

Here are some of the key highlights from India's Q2 GDP data: