Q2 GDP Data: International Monetary Fund has predicted that the economy would contract by 10.3 percent this year, the biggest slump for any major emerging economy 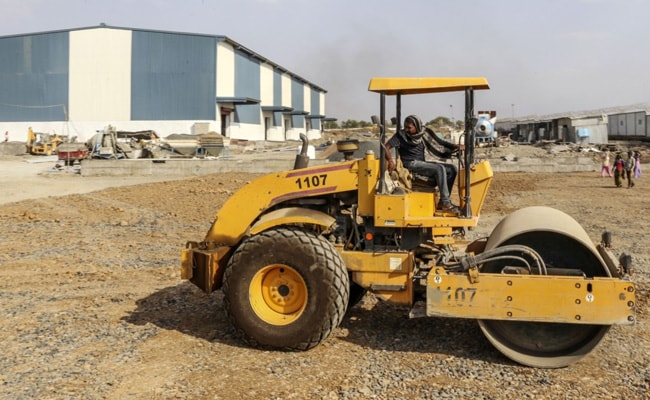 India Q2 GDP Data: The gross domestic product (GDP) in Q2 contracted by 7.5 percent between July-September, putting the economy among the worst-performing advanced and emerging economies, according to official data on Friday, November 27. The GDP data in Q2 showed an improvement over the past 23.9 per cent contraction registered in the previous quarter. However, the figures indicate that India, being Asia's third-largest economy, has a tough battle ahead to restore demand amid high unemployment rates. Moreover, the two successive quarters of GDP contraction mean that the country has now entered a 'technical recession' for the first time, ever since independence in 1947. (Also Read: At -7.5%, GDP Rebounds But India Now In Technical Recession )

After the COVID-19 induced lockdown severely affected the global economy, the growth recorded by major economies including Japan, Germany, and the United States during the July-September quarter raised expectations that India would also witness a revival. However, while consumer businesses registered a boost due to the increased spending during the October-November festive season, expectations of a wider recovery were dashed. The construction and hospitality sectors suffered a major blow, while only three out of eight sectors saw confirmed growth in the July-September quarter.

The national capital has struggled to revive an economy that is expected to shrink 9.5 percent this year, according to estimates by Shaktikanta Das, Governor, Reserve Bank of India (RBI) last month. The International Monetary Fund (IMF) has predicted that the economy would contract by 10.3 percent this year, the biggest slump for any major emerging economy.

Earlier this month, a report by Oxford Economics stated that the country would be the worst-affected economy even after the coronavirus pandemic eased, and that annual output would be 12 percent below pre-virus levels through 2025. Economists and analysts expressed polarised views on the latest economic data. Some expressed hope and satisfaction over the lower YoY contraction of 7.5 per cent in Q2 as compared to the 23.9 per cent in Q1. Others noted that the economic contraction is among the worst as compared to other Asian countries.