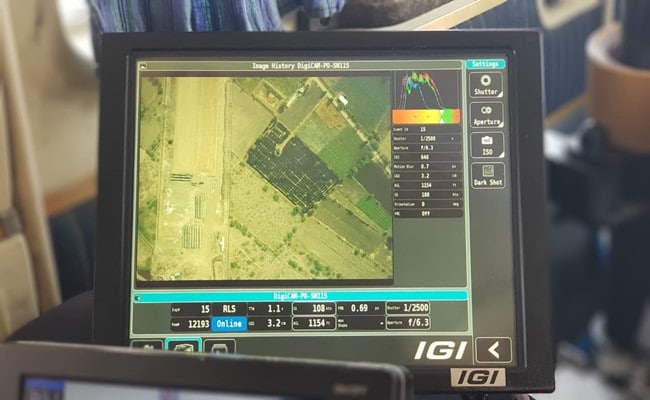 The National High-Speed Rail Corporation Limited, entrusted with the task of implementing the bullet train project, is adopting the light detection and ranging survey technology as it provides all ground details and data in three-four months, whereas this process usually takes 10-12 months by traditional survey methods.

LiDAR Survey for the Preparation of Detailed Project Report for Mumbai-Nagpur High Speed Rail Corridor has started today, where an aeroplane fitted with state of art Aerial LiDAR and Imagery sensors took the first flight and captured the data related to ground survey. #NHSRCLpic.twitter.com/wYOA58bHOq

Due to its high accuracy, the aerial LiDAR survey technique was adopted for the very first time for the prioritized bullet train corridor - the Mumbai-Ahmedabad high-speed rail. This was the very first time when the method was utilized for any railway project in the country.  The data provided through the LiDAR survey technique can be useful for vatrious projects including surface transport, roads, irrigation, landslides, canals, city planning, etc.

NHSRCL has been entrusted with the task to prepare the detailed project reports for seven proposed high-speed rail corridors and LiDAR survey technique will be used for conducting ground surveys in all the corridors.