Mumbai Ahmedabad Bullet Train Project: Around 70,000 MT of steel will be used for the fabrication of these steel bridges, according to National High-Speed Rail Corporation Limited 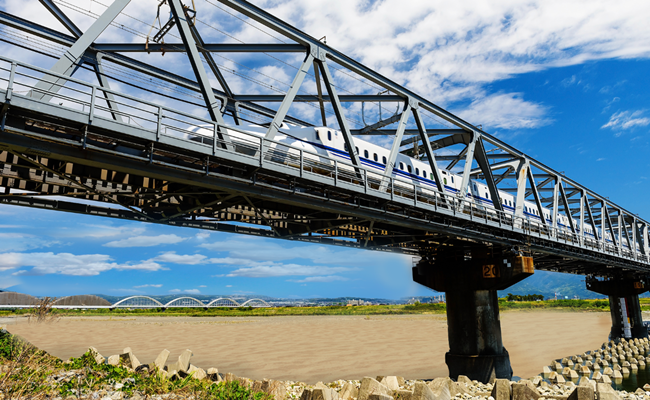 According to a statement released by the National High-Speed Rail Corporation Limited, it is estimated that about 70,000 MT of steel will be used for the fabrication of these steel bridges, which will provide a boost to the country's steel industries and their allied supply chains. The steel manufactures will be providing steel for the fabrication of structures for these steel bridges. Earlier, L&T had already emerged as the lowest bidder for the steel bridge order. The financial bids for the procurement of steel bridges order were opened on December 18, 2020.

For the order, a total of eight bidders had participated, out of which four were qualified after technical evaluation. The qualified bidders were Tata Projects Limited, Afcons Infrastructure Limited, NCC Limited, as well as Larsen & Toubro – IHI Infrastructure Systems Consortium.

The National High-Speed Rail Corporation Limited has already awarded civil contracts for the construction of 64 per cent of the high-speed bullet train alignment which includes five bullet train corridor stations including Vapi, Billimora, Surat, Bharuch, Anand/Nadiad, a train depot at Surat, as well as one mountain tunnel of 350 metres.

The 508 km long Mumbai-Ahmedabad bullet train corridor will operate at speed of 320 km per hour, passing through areas in Maharashtra, Gujarat, as well as Dadra and Nagar Haveli. The entire distance is expected to be covered in two-three hours and will cover 12 stations along the route. The project is funded by the Japan International Cooperation Agency (JICA).