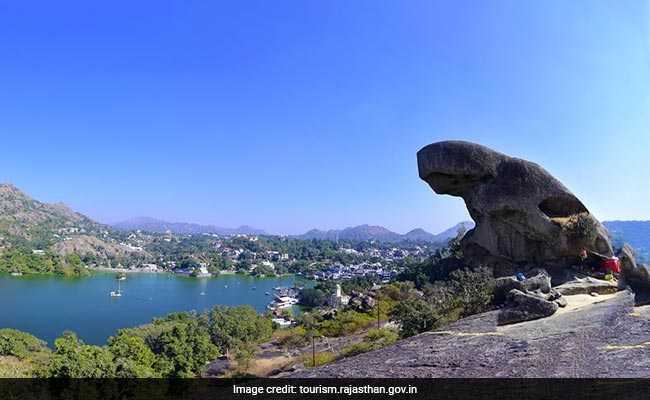 IRCTC Tourism: The cost of tour package on single occupancy basis is Rs 27,500 per person.

Here is the itinerary of Jaipur, Pushkar, Jodhpur and Udaipur tour package:

On the first day, upon arrival at Jaipur travellers will be taken for lunch (lunch will be at travellers' own expense) and later visit Jantar Mantar, City Palace and will be free to go for shopping. The overnight stay will be at Hotel Cygentt Inn in Jaipur.

On the third day, after an early morning visit to Brahma Temple and breakfast travellers would depart for Jodhpur. Upon arrival at Jodhpur they would be taken for a visit to Mehrangarh Fort and Jaswant Thada. Later they will be checked into Hotel Zone By The Park for overnight stay.

On fourth day, after breakfast travellers will be taken for a visit to Umaid Bhavan Palace and later depart for Udaipur. Upon arrival at Udaipur they will be checked into Hotel Valley View.

On the fifth day, travellers will be free for local sightseeing and overnight stay will be made at Udaipur.

On the sixth day, after breakfast the travellers will be checked out from the hote and will be taken for half day sightseeing. Later they will be dropped at Udaipur Airport to board 6E 484 IndiGo flight back to Hyderabad.

The package exclude lunch services on all days and any expenses of personal nature such as laundry expenses, wine, mineral water, food and drinks other than mentioned in the regular menu.