The Golden Chariot is South India's only luxury train. Its services were suspended by the Karnataka government temporarily on account of huge losses. 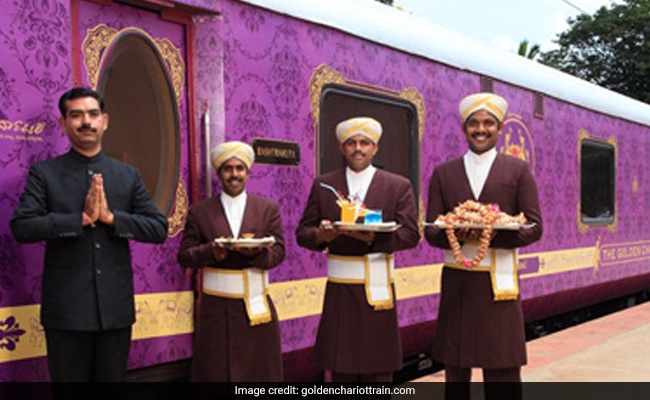 The luxurious Golden Chariot train will start plying from March next year, Indian Railways said on Tuesday. The announcement was made after the Karnataka State Tourism Development Corp (KSTDC) signed a memorandum of understanding with the Indian Railway Catering and Tourism Corporation (IRCTC) to market and operate the Golden Chariot train. (Also Read: Maharajas Express Tour Package: IRCTC Offers 50% Discount On Ticket Bookings)

Addressing the gathering, Minister of State for Railways Suresh Angadi said that the train will boost tourism in Karnataka and other southern states.

He also urged the IRCTC and the KSTDC to keep the dates of the Golden Chariot train competitive so that everyone can afford to travel.

He also said that the Golden Chariot aims to fulfill the vision of Prime Minister Narendra Modi to connect 15 tourism destination in the country.

The Golden Chariot is South India's only luxury train. Its services were suspended by the Karnataka government temporarily on account of huge losses. 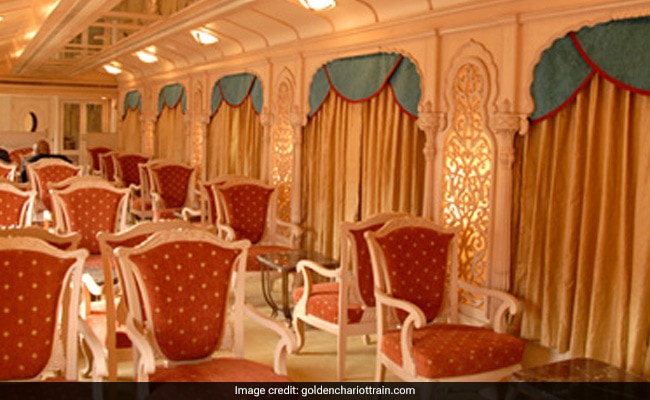 The Golden Chariot, which started plying in 2008, began as a joint initiative of the Karnataka government and the Indian Railways. It is an 18-coach-long train with 44 guest rooms. At least, 84 passengers can enjoy the train ride at one time.

Once the services begin from March next year, the Golden Chariot will cover tourist destinations in Karnataka, Kerala, Puducherry and other south Indian states. It also proposes to include Bandipur, Mysuru, Halebid, Chikmagalur, Hampi, Bijapur and Goa in its itinerary.

Since 2010, IRCTC already runs the ultra-luxurious Maharaja Express train. Similarly, while Rajasthan has the Palace On Wheels, Maharashtra has the Deccan Queen.

FASTag: How Will It Change The Way You Drive On Highways From December 1