Read inOther Languages
This Article is From Jul 13, 2018 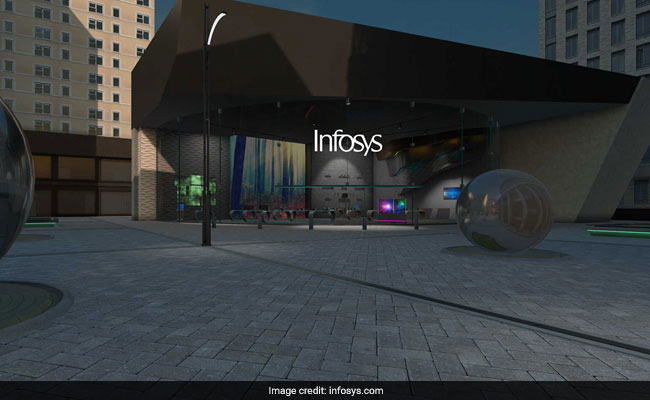 Infosys posted a revenue growth of 5.8 per cent on a quarter-on-quarter basis and 12 per cent on a year-on-year basis to Rs 19,128 crore for the quarter under review. In dollar terms (constant currency), Infosys reported a revenue of $2,831 million in Q1. That marked a quarter-on-quarter growth of 0.9 per cent, and a year-on-year increase of 6.8 per cent.

"The strong revenue and margin performance in this quarter shows that our dual emphasis on Agile Digital and AI (artificial intelligence)-driven Core services is resonating with our clients", said Salil Parekh, CEO and managing director of Infosys.

Infosys said it recorded a reduction in the fair value amounting to Rs 270 crore in respect of the Panaya business. Infosys had in February this year announced the acquisition of US-based Panaya.

"With our Agile Digital business growing sequentially at 8 per cent in constant currency and increase in our large deal wins to over US$ 1 billion, we see good traction in the market."

Large deal wins crossed $1 billion, of which over 40 per cent was from the financial services business, said Infosys. The IT major's earnings per share (EPS) grew 9.1 per cent on a year-on-year basis. The country's second-biggest software services exporter maintained revenue guidance for the fiscal year ending March 2019 at 6-8 per cent in constant currency terms. The FY19 operating margin guidance has also been retained at 22-24 per cent.

Ahead of the June quarter results, Infosys shares closed 1.12 per cent higher at Rs 1,309.10 on the Bombay Stock Exchange (BSE).

Rival Tata Consultancy Services (TCS) had earlier this week posted a net profit of Rs 7,340 crore for the June quarter.