Income Tax Bar May Be Raised In Budget To Revive Economy: Report

The proposed tax move could add to pressure on the budget deficit, which is pegged at 3.4 per cent of GDP for the current fiscal year. 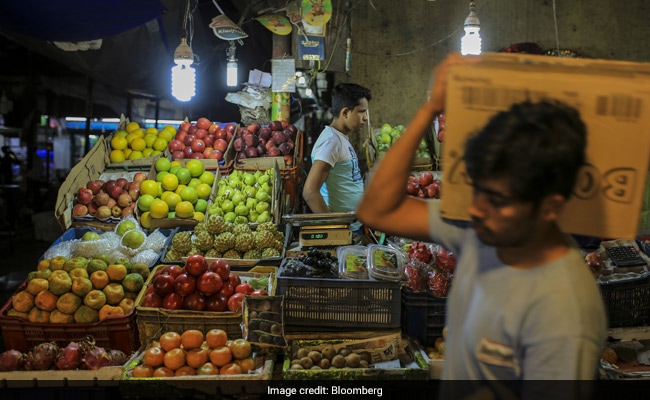 India is considering increasing the personal income tax threshold in next month's budget, according to people familiar with the matter, as authorities seek to kickstart consumption in the economy.

Finance Minister Nirmala Sitharaman may raise the tax exemption limit for working-age individuals to Rs 3,00,000 ($4,316) of their annual income, up from the current Rs 2,50,000, the people said, asking not to be identified as they aren't authorized to speak publicly about the proposals. The tax measures haven't been finalized yet.

Any tax exemptions will add stimulus to an economy that's slowed sharply this year, with growth reaching a five-year low of 5.8 per cent in the first three months of the year.

The proposed tax move would put at least Rs 2,500 more in the hands of each of the country's 50 million taxpayers. It could also add to pressure on the budget deficit, which is pegged at 3.4 per cent of gross domestic product for the current fiscal year that began on April 1.

The Finance Ministry is also looking at raising the tax exemption limit for savings and investments made under the Section 80C of the Income Tax law, the people said. The ceiling is currently set at Rs 1,50,000 .

DS Malik, a spokesman for the finance ministry, declined to comment as budget discussions are confidential. Ms Sitharaman is due to present the budget in the lower house of parliament on July 5.