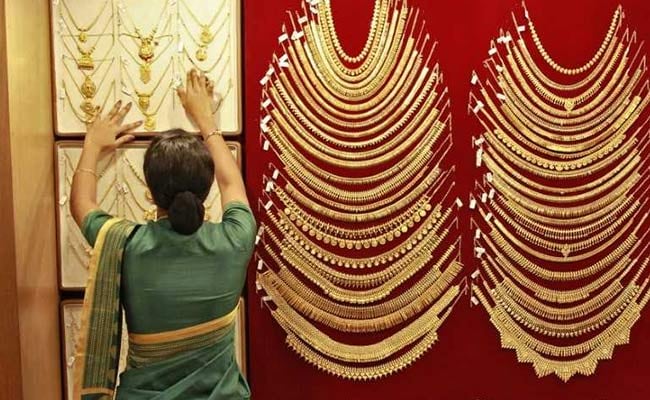 However, sovereign gold held steady at Rs 25,400 per piece of eight grams.

Extending its upward trend for third straight day, gold prices on Wednesday gained by Rs 65 to trade at Rs 33,190 per 10 grams at the bullion market, reported news agency Press Trust of India (PTI). The climb in prices came due to increased demand from jewellers, said the report quoting the All India Sarafa Association. Silver too followed the trend and surged by Rs 300 to Rs 40,500 per kg driven by significant increase in demand from industrial units and coin makers. Gold prices witnessed an uptick, as investors bet on this asset class as a safe haven, owing to depreciation in the rupee vis-a-vis the US dollar, said PTI citing traders. Besides, a firm trend overseas supported the gain in the prices of yellow metal, traders added.