Facebook Data Breach: The company is facing flak after reports emerged that Cambridge Analytica, accessed the data of 50 million users. 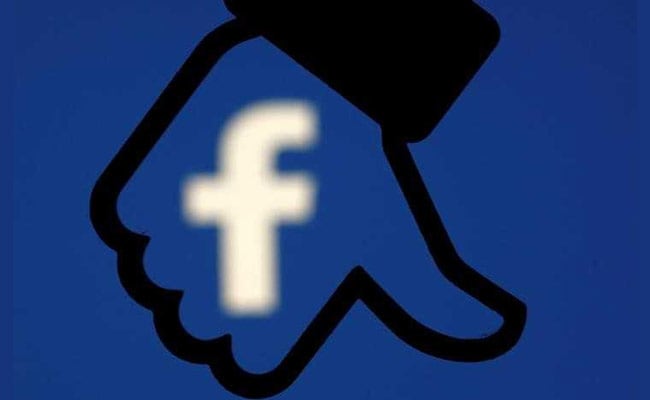 Brian Acton, co-founder of WhatsApp, on Tuesday asked users to delete social media platform Facebook, amid allegations of data leak of its users for political purposes. "It is time. #deletefacebook," Brian Acton tweeted to more than 23,000 of his followers. Facebook is facing flak after reports emerged that Cambridge Analytica, a London-based political data analytics firm, accessed the data of 50 million Facebook users without their permission. The firm, many years ago, received the user data from a Facebook app that purported to be a psychological research tool. However, Cambridge Analytica was not authorised to have that information. WhatsApp was bought by Facebook in 2014.

It is time. #deletefacebook

Earlier on Tuesday, UK's data protection watchdog sought a court warrant to search the London headquarters of the political data analytics consultancy that worked with Donald Trump's election team and allegedly harvested Facebook profiles of US voters to influence their choices at the ballot box.

The UK Information Commissioner also ordered the auditors hired by Facebook to stand down when they visited the Cambridge Analytica headquarters. Mark Zuckerberg's Facebook bought WhatsApp for $19 billion in 2014 but Acton remained with the company for several years before quitting to start "Signal Foundation" earlier in 2018.