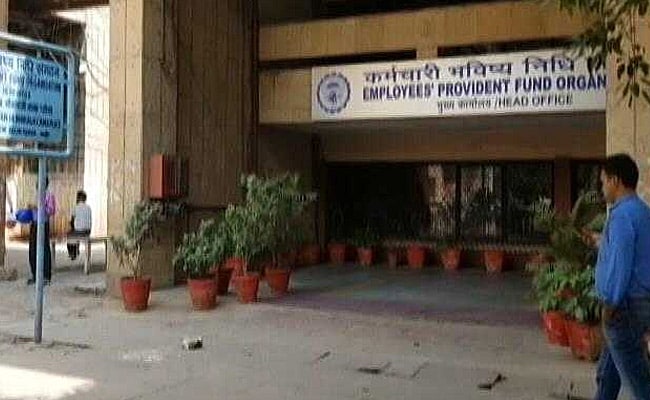 The EPFO has been settling EPF withdrawal claims at 8.55 per cent interest rate, approved for 2017-18.

The Labour Ministry has notified 8.65 per cent interest rate on employees provident fund (EPF) for 2018-19. The interest amount will now be credited into the accounts of over 6 crore subscribers of retirement fund body Employees' Provident Fund Organization (EPFO), Union minister Santosh Gangwar said on Tuesday. In an EPF account, the employee contributes 12 per cent of the salary whereas an equal amount is contributed by the employer, according to the EPF website - epfindia.gov.in. The salary amount includes basic wages, dearness allowance and retaining allowance.

Here are 10 things to know about EPF interest rate announcement: