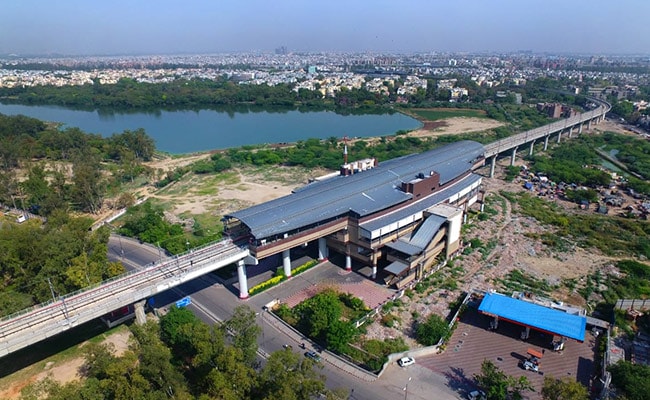 Delhi Metro authorities invited tenders for leasing approximately 2,526 square metre area for commercial development at the Trilokpuri-Sanjay Lake metro station on the Pink Line corridor. The property is located on the first floor of Trilokpuri-Sanjay Lake station, which is in close proximity to Sanjay Lake. The successful bidder will be offered the space for a period of 15 years, according to a statement shared by metro operator Delhi Metro Rail Corporation (DMRC).

The area is proposed to be leased out for specified purposes such as retail, organised commercial space, office space, banks. The Pink Line station is located towards the northeastern periphery of the city and is also near residential areas such as Kalyanpuri, Vinod Nagar, Trilokpuri, Mayur Vihar Phase-1 and 2, among others. (Also Read: Delhi Metro To Build India's Longest Corridor, Completes Civil Work On Pink Line's 'Missing' Link )

A few of the residential group housing projects as part of the cooperative group housing society (CGHS) such as Maitri Apartments, Manu Apartments, Una Enclave, Sahyog Apartments, among others are also located in the vicinity of the property to be leased for commercial development. 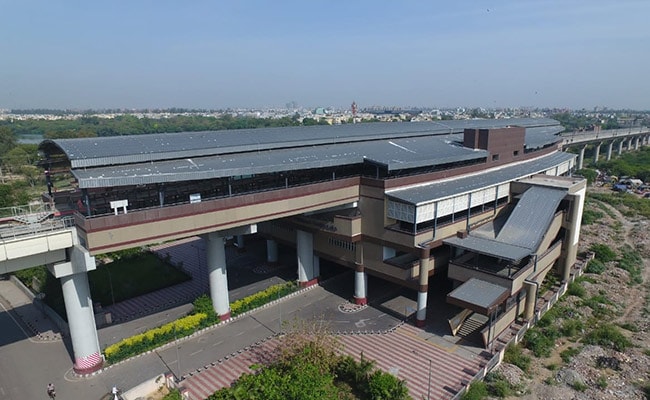 Limited organized retailer commercial developments are present in the immediate vicinity of the property to be leased and the nearest organized commercial hub is Mayur Vihar District Centre which is located at a distance of approximately 4-5 km from the area of development, according to DMRC.

The National Buildings Construction Corporation (NBCC) - a state-owned enterprise signed a memorandum-of-understanding (MoU) with the Delhi Development Authority (DDA) for the development of an integrated lake view complex along Sanjay lake spanning around 27 acres. This project will enhance the property leased at the Trilokpuri-Sanjay Lake metro station in the medium to long term.