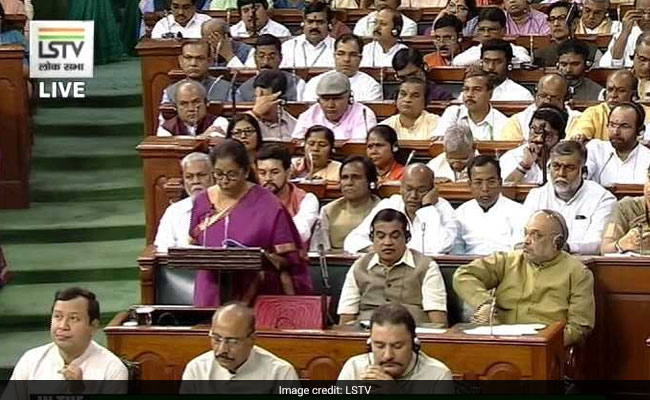 100 per cent FDI will be permitted for insurance intermediaries: Nirmala Sitharaman

The government on Friday proposed relaxation in the FDI norms for sectors such as media, aviation, insurance, and single brand retail with a view to attract more overseas investment.

The minister said 100 per cent foreign direct investment (FDI) will be permitted for insurance intermediaries, and local sourcing norms will be eased for FDI in single brand retail sector.