Worst Of Inflation Behind Us, But No Room For Complacency: RBI Governor

Shaktikanta Das said inflation is cooling across the world on softening of the commodity and the oil prices, but stressed that we cannot be "complacent." 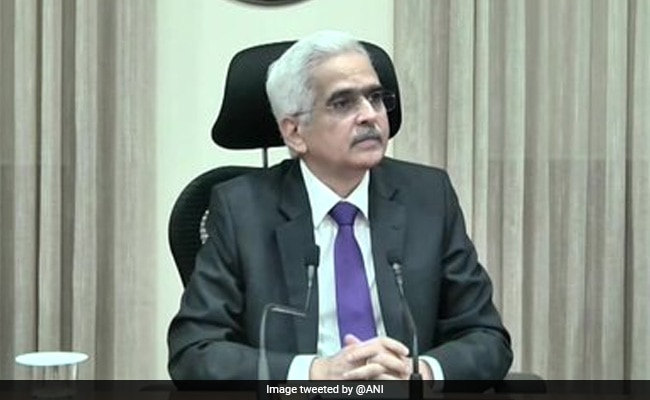 The worst of inflation is behind us, the RBI governor said today.(File)

The worst of inflation is behind us, but there is no room for complacency in the fight against price-rise, RBI Governor Shaktikanta Das said today.

Shaktikanta Das also said that from a growth perspective, India stands out as an isle of resilience in a "gloomy world" which is staring at slowing growth with possibilities of recession in some countries.

Earlier in the day, the RBI's rate-setting panel resolved to go for a 35 basis points hike in the key interest rates, taking the cumulative rate hikes to 2.25 per cent since May 2022.

The RBI has been hiking rates because of the high inflation, where the headline number has been above the upper end of the tolerance band for the tenth month running in October.

Shaktikanta Das said inflation is cooling across the world on softening of the commodity and the oil prices, but stressed that we cannot be "complacent" despite the positive news on inflation.

RBI Deputy Governor Michael Patra said RBI's efforts will be first focused on getting inflation into the tolerance band of under 6 per cent, and added that the lowering of the quantum of the hikes at 35 basis points as against 50 basis points earlier should be seen as a signal which the central bank is sending out.

"Rate hikes of 50 basis points are over," Michael Patra said.

Shaktikanta Das said the RBI will be nimble in its actions and will be focusing on the incoming data and its assessment.

He also added that it has acted "proactively and effectively" over the last three years.