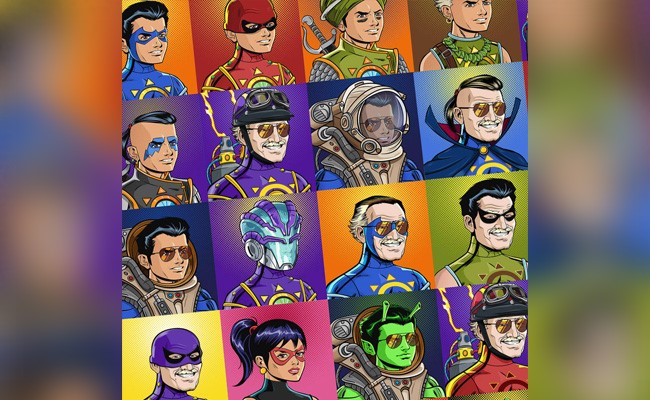 The rise of cryptocurrency has opened the floodgates of possibilities. With NFT, or non-fungible tokens, now gaining traction, more players are entering the digital space with their innovative products. One of the biggest beneficiaries of this technology is the gaming industry, which has found a way of offering a more engaging experience to users. Guardianlink, a non-fungible token (NFT) ecosystem technology framework, is the latest to join the craze. The Chennai-based blockchain startup has announced that it is entering the NFT gaming space by launching the world's first play-to-earn cricket game with Jump.trade.

“Build the biggest cricket metaverse together in web3 world,” it said on the website. Here, a user can build their own NFTs, design stadiums and train the pitches. It is set to launch the game in the first quarter of 2022 (April, May, June) and has promised to “reinvent” cricket.

An NFT is described as a digital asset representing real-world objects or their parts -- such as art, music, in-game items and videos – that can be traded online but cannot be duplicated. Given that cricket is one of the most loved sports, Guardianlink's foray into the NFT gaming industry is not surprising as the Web 3.0 products fast-change the digital art and entertainment landscape.

Founded in 2016 by Keyur Patel, Ramkumar Subramaniam, Kameshwaran Elangovan and Arjun Reddy, GuardianLink launched its NFT marketplace framework in 2020 and it currently supports more than 40 NFT marketplaces globally. Described as one of the best NFT platforms, Guardianlink promises to offer high-end customizable launchpads for artists, gamers, and celebrities. It is also the brains behind one of the highest-grossing Indian NFT marketplace - Beyond Life. On it, Guardianlink has powered successful NFT projects of Amitabh Bachchan, Stan Lee, and the first-ever metaverse wedding NFT collection.

Recently, Guardianlink made news after it raised $12 million in Series A funding led by Kalaari Capital. The startup plans to use the money to expand its global presence. It has already opened offices in Singapore and Japan.