Why Obama criticism hit where it hurts 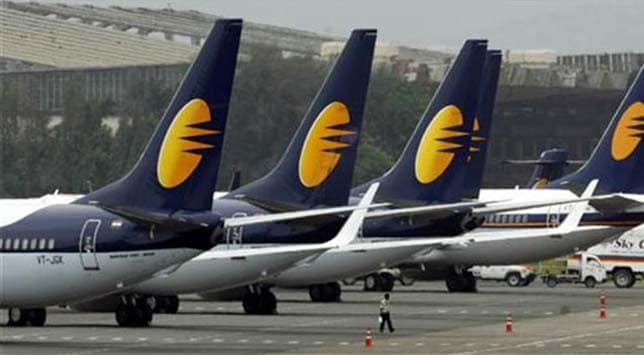 On Twitter, the Prime Minister's Office (PMO) pointed out that according to a recent UNCTAD report, India is the third most desirable destination for Foreign Direct Investment (FDI). "FDI inflows to South Asia turned around as a result of higher inflows to India, the dominant FDI recipient in the region.

Opposition parties too joined the chorus and issued statements on Obama’s assertions suggesting that he should not advise India.

The main opposition BJP's Yashwant Sinha, a former Finance Minister, said that India could not open its markets just because the US President wished it.

However, there were voices like those of industrialist Anand Mahindra, who pointed out on twitter that we need to treat Obama's comments as that of a customer. “Obama's interview was diplomatic and measured,” he tweeted. “Rather than react with customary defensiveness we ought to treat it as the ‘Voice of the Customer’.”

Here are reasons why this criticism hit where it hurts:

• FDI restrictions: The US and India are strategic partners. So much so that India is called as a ‘lynchpin’ in US Asia strategy. Despite this rhetoric, Walmart, the biggest American company by revenue, is not permitted to set up retail stores in India. The United Progressive Alliance or UPA government led by the Congress party is in favour of opening up the retail sector. Its alliance partners are not.

• India appearing investor unfriendly: A large chunk of foreign institutional investor money flows from US to emerging markets like India. Besides restrictions on foreign direct investment in India, a threat of retrospective imposition of tax laws through general anti-avoidance rules hit the sentiment. At a time when India needs foreign capital, such ideas for raising tax revenue are turning investors away. The Obama rhetoric is bad publicity for India as a foreign investment destination.

• Domestic consumption story faltering: Rising costs of goods and services due to inflation and high interest rates is choking the domestic consumption story. If India gets poor rainfall this year, it would trigger a fall in the rural consumption. This could shave off a few percentage points from India’s growth. India badly needs to cut interest rates to stimulate growth. However, high government expenditure and borrowing means Reserve Bank of India has no option but to keep rates high.

• Exports hurt: India's exports fell nearly 5.5 percent in June due to weak demand from Europe and the United States. Exports were down 5.45 percent to $25.1 billion in June from a year earlier. India's current account deficit touched a record high in the March quarter, keeping the balance of payments in deficit for the second quarter in a row. The widening current account deficit has weighed on the rupee, pulling the currency to a record low of 57.32 to the dollar on June 22. The volatility in the rupee is hurting businesses. Goldman Sachs expects global companies, including large corporations in US, to cut IT spending in 2012. This could hurt India’s software services exports.

• Growth engine no more: Over the past few years, India has been considered as a growth engine. India grew at an unprecedented over 8 per cent growth rate till 2008 from 2003. However, the fact is that the International Monetary Fund or IMF has predicted slow growth at 6.1 per cent for 2012 and 6.5 per cent for 2013. India’s slowdown is not just related to global events and the crisis in Europe. Critics have said that many problems in India are self-inflicted. IMF has blamed lack of political will in India as a key reason for cutting growth forecast and the need to step up on the reform accelerator.