The rate of wholesale inflation fell due to cheaper food articles, especially fruits and vegetables. 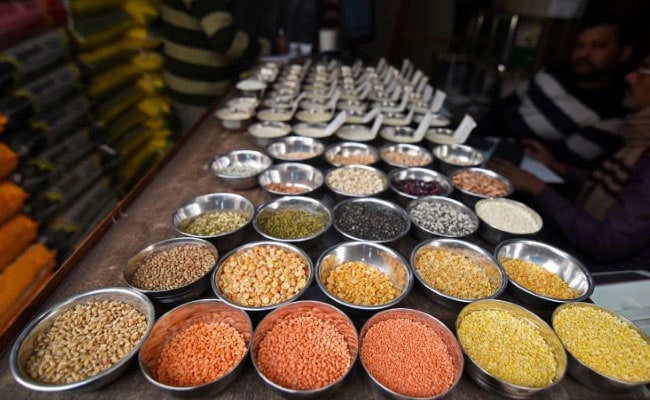 For May, the annual rate of wholesale inflation was revised higher to 4.78%.

The rate of wholesale inflation fell in July due to cheaper food articles, especially fruits and vegetables.  There was an 8.81 per cent fall in wholesale prices of fruits in July as against a rise of 3.87 per cent in the preceding month. In pulses category, inflation stood at (-) 17.03 per cent as against (-) 20.23 per cent, reported news agency Press Trust of India (PTI).

However, wholesale inflation in the fuel and power basket rose to 18.10 per cent in July from 16.18 per cent in June. Petrol prices alone registered a rise of 20.75 per cent.

For the month of May, the annual rate of wholesale inflation was revised higher to 4.78 per cent as compared to 4.43 per cent provisional figure that was released on June 14.

The build-up in inflation rate in the financial year so far is 2.92 per cent compared to a build-up rate of 0.62 per cent in the corresponding period of the previous year, stated the official statement from the government.

On Monday, retail inflation rate eased to 4.17 per cent in July after touching a five-month high of 5 per cent in the previous month. This strengthened views that the central bank would keep key policy rates on hold in its October meet. While deciding the monetary policy, the Reserve Bank of India generally takes consumer inflation into account. (With PTI inputs)