Why Did Shiba Inu Cryptocurrency Suddenly Rise To Prominence?

Shiba Inu was created in August 2020. 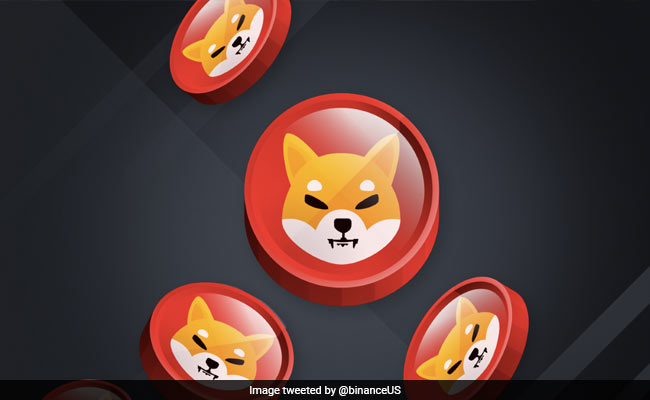 Earlier this year, billionaire entrepreneur Elon Musk threw his weight behind Dogecoin, a meme coin that was launched as a joke on the rise of Bitcoin in 2013. The support propelled the once-obscure cryptocurrency into the mainstream and it had one of the best runs of its lifetime. This rise fuelled interest in another coin that was based on the same Japanese breed dog meme that Dogecoin appropriated earlier. This coin was named Shiba Inu. The creators of Shiba Inu have touted it as the “Dogecoin killer”.

Shiba Inu was created in August 2020 by an anonymous person or a group of persons known as “Ryoshi”. But it remained relatively unknown until a few months ago when Musk shared cryptic tweets about the Shiba Inu dog. Those tweets suggested to investors that he was moving support from Dogecoin to Shiba Inu. Also, an online petition on Change.org, calling for Shiba Inu to be listed on Robinhood trading platform, has gotten massive support. Recently, it released a series of nonfungible tokens called "shiboshis".

All these factors combined to push Shiba Inu's value more than 10-fold in October, once giving it a market capitalization more than even its main rival Dogecoin. The coin also made its way among the top 10 cryptocurrencies by m-cap, ahead of Dogecoin.

While both Shiba Inu and Dogecoin have lost their gains since, the fall is sharper for Shiba Inu. Its market capitalisation has dwindled from $40 billion to $30 billion within a week. Dogecoin has come down from $37 billion to $34 billion, according to CoinMarketCap. This has led to Dogecoin pushing out Shiba Inu from the list of top 10 cryptocurrencies.

However, investing in cryptocurrency is risky and making money is never guaranteed business. The market is highly volatile and even a tweet from a person with a large following on social media - like Musk – can influence the market massively.