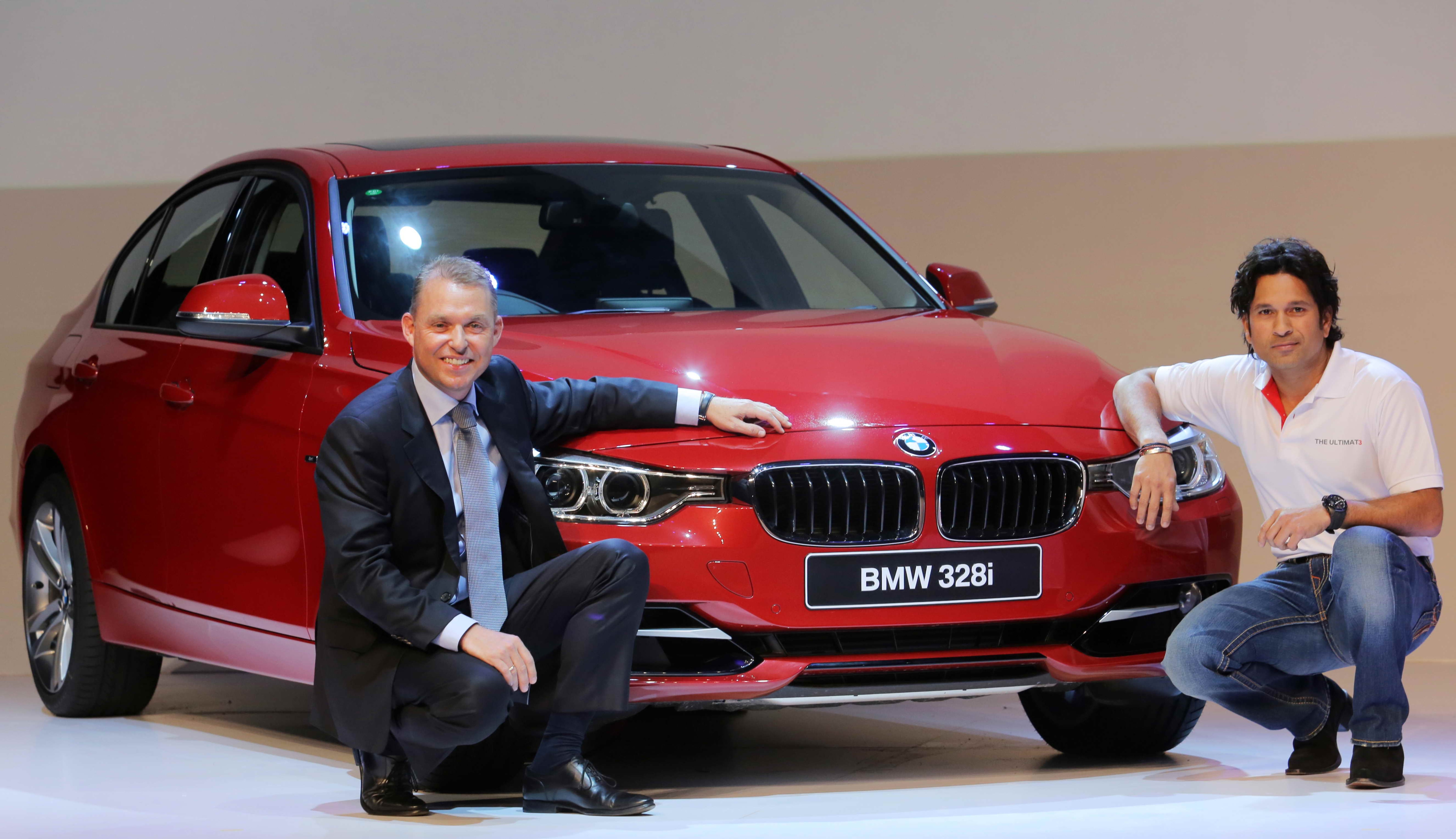 Legends are rarely made overnight. Yet, the Oracle of Omaha, as value investor Warren Buffett is popularly known, seems to have formulated his basic investing philosophy fairly early on in the day and continues to refine it even today. He started the firm in 1956 with about $105,000, raised mostly from friends and relatives.

From those early letters to Berkshire Partners' investors (or ‘partners’ prior to becoming public company) between 1957 and 1962, in Buffett's own words, here are 10 tips for value investing.

1) Basics: Our bread-and-butter business is buying undervalued securities and selling when the undervaluation is corrected along with investment in special situations where the profit is dependent on corporate rather than market action.

2) Market value: I make no attempt to forecast the general market - my efforts are devoted to finding undervalued securities. However, I do believe that widespread public belief in the inevitability of profits from investment in stocks will lead to eventual trouble. Should this occur, prices, but not intrinsic values in my opinion, of even undervalued securities can be expected to be substantially affected.

3) ‘Work-out’ investment: Our portfolio is heavier in undervalued situations relative to work-outs…. A work-out is an investment which is dependent on a specific corporate action for its profit rather than a general advance in the price of the stock as in the case of undervalued situations. Work-outs come about through: sales, mergers, liquidations, tenders, etc. In each case, the risk is that something will upset the applecart and cause the abandonment of the planned action, not that the economic picture will deteriorate and stocks decline generally.

4) Time span: Let me … emphasize two points. First, one year is far too short a period to form any kind of an opinion as to investment performance, and measurements based upon six months become even more unreliable. One factor that has caused some reluctance on my part to write semi-annual letters is the fear that partners may begin to think in terms of short-term performance which can be most misleading. My own thinking is much more geared to five year performance, preferably with tests of relative results in both strong and weak markets.

5) Patience: Obviously during any acquisition period, our primary interest is to have the stock do nothing or decline rather than advance. Therefore, at any given time, a fair proportion of our portfolio may be in the sterile stage. This policy, while requiring patience, should maximize long term profits.

6) Confidentiality: Very small buying orders can create price changes of this magnitude in an inactive stock, which explains the importance of not having any "Leakage" regarding our portfolio holdings. (Editor’s Note: This was in reference to a stock which was barely traded, and whose price had remained largely dormant. However, when Buffett started buying up more of it, it ran into competition, raising the price by almost 30 per cent).

7) High Tides: The higher the level of the market, the fewer the undervalued securities. (Editor’s note: This is because of the rising-tide-lifts-all-boats effect where even undervalued shares are lifted up by the overall market)

8) Err on the side of caution: I would rather sustain the penalties resulting from over-conservatism than face the consequences of error, perhaps with permanent capital loss, resulting from the adoption of a "New Era" philosophy where trees really do grow to the sky.

9) Long-term: To the extent possible, I continue to attempt to invest in situations at least partially insulated from the behavior of the general market. This policy should lead to superior results in bear markets and average performance in bull markets.

10) Zen investing: Over a period of time there are going to be good and bad years; there is nothing to be gained by getting enthused or depressed about the sequence in which they occur. The important thing is to be beating par; a four on a par three hole is not as good as a five on a par five hole and it is unrealistic to assume we are not going to have our share of both par three's and par five's.