With this, Flipkarts financials will be reported as part of Walmarts international business segment. 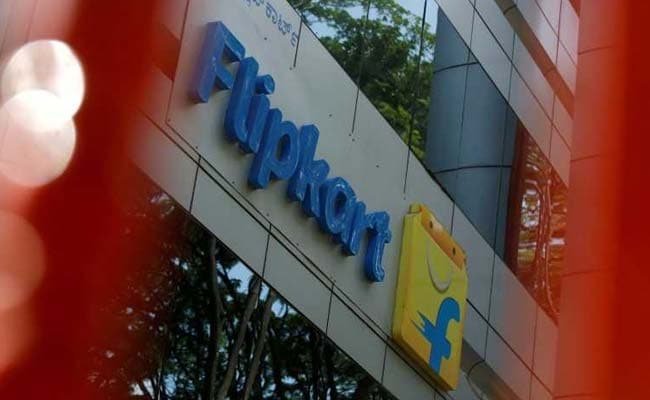 With the completion of the investment, Walmart now holds approximately 77 per cent of Flipkart.

Walmart Inc on Saturday announced that it has completed the $16-billion deal with Flipkart to become the largest shareholder in the Indian e-commerce firm. In a statement, Walmart also announced an investment of $2 billion to help accelerate the growth of the Flipkart business. Both companies will retain their unique brands and operating structures in India, it further said. With this, Flipkart's financials will be reported as part of Walmart's international business segment. Flipkart's existing management team will continue to lead the business.

With the completion of the investment, Walmart now holds approximately 77 per cent of Flipkart. The remainder of the business is held by other shareholders, including Flipkart co-founder Binny Bansal, Tencent, Tiger Global and Microsoft Corp.

"Walmart and Flipkart will achieve more together than each of us could accomplish separately to contribute to the economic growth of India, creating a strong local business powered by Walmart," said Judith McKenna, president and CEO of Walmart International. "Our investment will benefit India by providing quality, affordable goods for customers, while creating new skilled jobs and opportunities for suppliers."

"By combining Walmart's omni-channel retail expertise, supply-chain knowledge and financial strength with Flipkart's talent, technology and local insights, we are confident that together we can drive the next wave of retail in India," said Binny Bansal.

Last week, the Competition Commission of India (CCI) had approved Walmart Inc's acquisition of the Bengaluru-based firm. Walmart announced in May it was acquiring Flipkart for roughly $16 billion in the biggest deal for India's e-commerce sector, which Morgan Stanley estimates will grow close to an annual $200 billion in a decade.