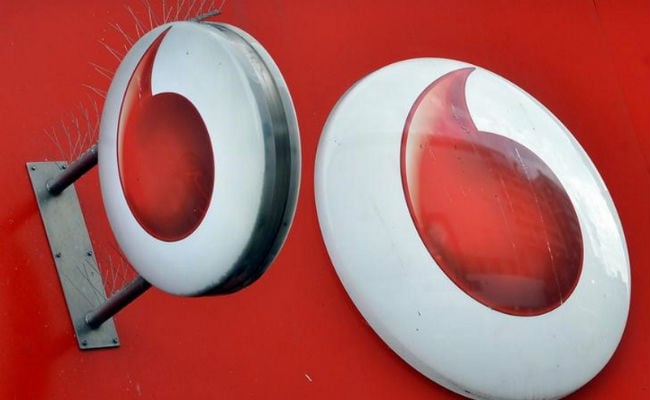 The company said a variant of this plan is also available at Rs 1,699 which offers free roaming (incoming calls only), unlimited voice calling and 6 GB data.

"The postpaid customer's usage behaviour has evolved significantly with higher usage of roaming and data. With the new Vodafone RED we are offering our postpaid customers an all-in-one plan that addresses their roaming, data, and voice needs comprehensively," Vodafone director (commercial) Sandeep Kataria said.