Vodafone Idea Limited which owes more than Rs 50,000 crore in AGR-related dues had sought 15 years to pay its part 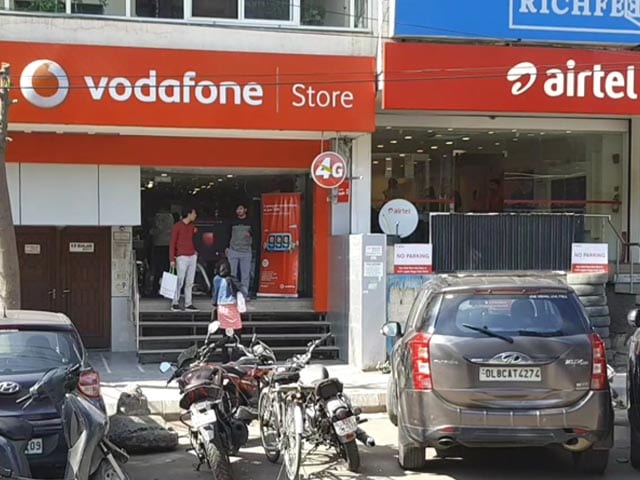 Vodafone's stock hit the lower circuit twice after the decision

Vodafone Idea Limited which owes more than Rs 50,000 crore in AGR-related dues and has been slipping into debt over the last few quarters had sought 15 years to pay its part. Soon after the Court's decision, the stock crashed despite halt in trading on two occasions after the stock hit the lower circuit. At 12:20 pm, the stock was down 19.92 per cent.

Other major players however reacted positively to the verdict. Bharti Airtel which had also sought 15 years to pay its dues hit the day's high, rising 5.60 per cent. At 12:20 pm, the stock had pared some gains but was still 4.87 per cent in the green.

Reliance Industries, which owns the subsidiary Reliance Jio, gained nearly a per cent.

Reliance Communications (RCom) which also owes AGR dues to the government, edged up 5 per cent, while Tata Teleservices declined by one per cent.

The BSE Telecom index was up 2.34 per cent as against 0.75 per cent gains on the benchmark indices.