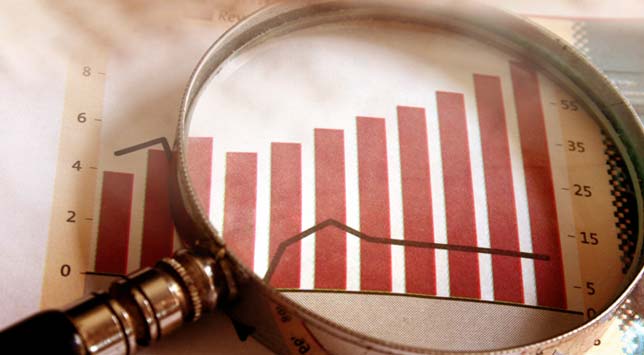 The government is planning to tighten tax laws in the budget to plug revenue gaps following the unfavourable verdict in the $ 2.5bn Vodafone case. According to finance ministry sources, the government is still studying the Supreme Court’s order.

The sources said that the finance ministry has set up a three-member committee headed by the (DGIT) Director General of International Taxation, R N Dash. The committee has made suggestions to the Central Board of Direct Taxes (CBDT), on the possible options following the Vodafone verdict.

Ministry sources said that the government stance should be clear in less than two weeks. The government has yet to decide whether a legal review is possible on the Vodafone verdict.

Further, according to CBDT officials, the government might also decide to bring in certain provisions of the Direct Tax Code, into the Finance Bill in the coming Budget.

It would then look to plug revenue leakages by in the Finance Bill for the new fiscal 2012-13 by tightening Direct tax laws.

Last week, the Supreme Court ruled in favour of Vodafone in a $ 2.5bn tax dispute and said that Indian tax officials do not have jurisdiction over a deal between two global companies even if assets involved in that deal are located in India. Vodafone had argued that India cannot levy taxes because the transaction was made between non-Indian companies outside the country. The deal was between, Vodafone International Holdings BV - a Dutch subsidiary of the UK firm and CGP Investments Ltd., a Cayman Islands company which held the Indian telecom assets of Hutchison. Vodafone lost its case in the Bombay High Court in 2008 and then appealed against that verdict in the Supreme Court.

The implementation of the Direct Tax Code (DTC) has been delayed by a year. This is because, the Standing Committee of Parliament on Finance, headed by Yaswant Sinha, is yet to submit their recommendations on the DTC.

However, this does not prevent the government from bringing in some of the measures proposed in the DTC into the next year's Budget. This could help establish the tax department's jurisdiction on overseas acquisitions. Provisions like the GAAR or General Anti Avoidance Rule could be announced in the Budget.

Justifying the government's flexibility on such a policy call, CBDT officials quoted the example of the hike in the Minimum Alternative Tax (MAT) rate in the last Budget. MAT was a fallout of the provisions in the DTC.

CBDT officials have also indicated that the government might miss its direct tax target, of Rs 5,33,000 crore set for this fiscal. The government, as of date, has collected Rs 3,77,000 crore in direct tax revenue. That amounts to 70 per cent of the Budget Estimate.

All these issues are likely to compel the government to tighten its tax policy and focus on revenue mobilization in the coming Budget.

CBDT also expects that the legislative work on the Direct Tax Code could begin in the Monsoon Session of the Parliament, if the Standing Committee submits its report, in the Budget Session slated to begin from 12th March.

CBDT officials have also denied that the government is planning a Voluntary Disclosure of Income Scheme (VDIS) like amnesty scheme, to help tax evaders disclose their unaccounted income stashed in foreign banks, overseas.