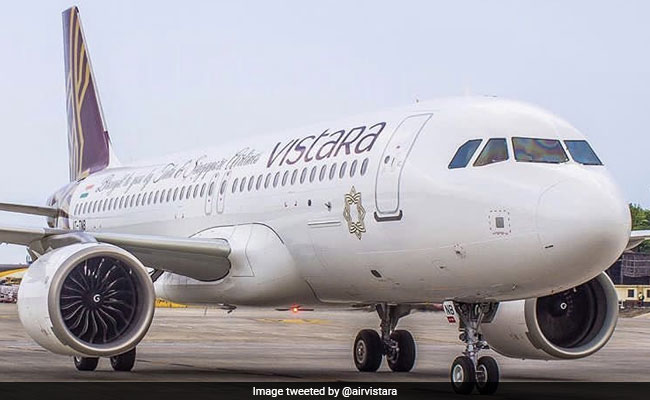 Domestic carrier Vistara, a joint venture between country's Tata Group and Singapore Airlines, said on Friday it has leased six additional aircraft from BOC Aviation to drive its expansion in the domestic market.

Vistara said it plans to lease four Boeing Co 737-800 aircraft which will be delivered in May and two Airbus A320neo planes that are scheduled for delivery later this year.

"These leased aircraft will be deployed to meet the sudden drop in capacity in the market," said Vistara CEO Leslie Thng.

Vistara, which currently has a fleet of 22 Airbus A320 planes, has also recruited nearly 500 former employees of grounded domestic carrier Jet Airways, including pilots, cabin crew, engineers and other staff.

It was not immediately clear if the planes leased by Vistara from BOC Aviation are among those de-registered from Jet.