Creditors May Lose Over Rs 90,000 Crore As Videocon Sinks: Report

Videocon Telecommunication has claimed Rs 1,786.95 crore from Videocon Industries on which there is no dispute. 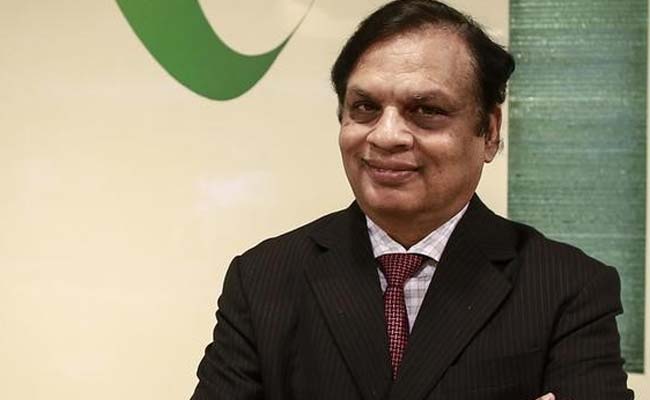 The group promoters - Venugopal Dhoot, Pradipkumar Dhoot and Rajkumar Dhoot - have also filed claims of Rs 57,823.24 crore on the basis of personal guarantees provided by them for various facilities availed/guaranteed by VIL, which are under evaluation.

Videocon Telecommunication has also claimed Rs 1,786.95 crore from Videocon Industries on which there is no dispute.

This and other data has been uploaded by the company's resolution professional (RP) on its website today for varying periods ranging from November 2018 to January 2019.

Industry sources say this will be the biggest private sector bankruptcy in India after the Insolvency and Bankruptcy Code was introduced in 2016 for debt resolution - with wide-ranging ramifications for both the corporate world and the banking sector.

Last year, the company was sent by the SBI to the National Company Law Tribunal after the Dhoot-family owned company defaulted on its loans.

According to IBC regulations, the company's board of directors has been suspended and a RP appointed to manage its routine daily operations.

Revealing the figures of claims, VIL has named a whopping 54 Indian and foreign banks, financial institutions and even a cooperative bank to whom it owes a staggering Rs 59,451.87 crore.

It may be recalled that in January this year, the CBI had booked the then ICICI Bank managing director and CEO Chanda Kochhar, her husband Deepak Kochhar, VIL's Venugopal Dhoot and others, in an alleged quid pro quo loan scam, for criminal conspiracy and cheating.

Later that month, Chanda Kochhar quit but in a drastic action, she was sacked by the bank which also revoked all her entitlements and appointed a new COO, Sandeep Bakshi, in her place.

On January 31, the Justice BN Shrikrishna Committee appointed to probe the scam found her guilty of flouting the ICICI Bank's Code of Conduct as she failed to discharge her fiduciary functions to rescue herself to avoid any conflict of interest.