In 2005-06, the Gender Budget - an endeavour to address gender imbalances in the allocation of funds for government initiatives - accounted for 4.8 per cent of the total budget outlay; it hasn't increased much since 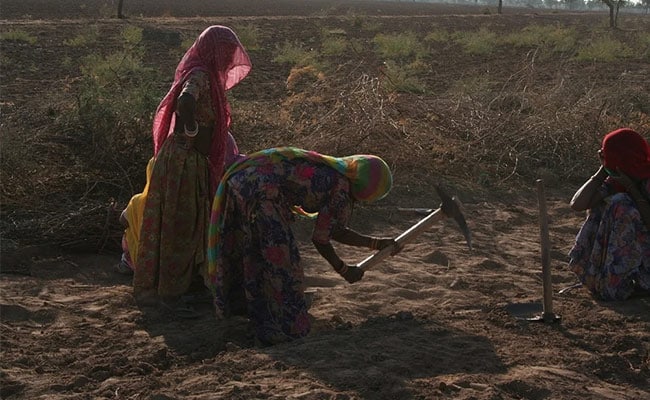 Gender-responsive budgeting was implemented in India in 2005. Since then, there have been consistent budgetary allocations to different women-specific and women-related programmes. These allocations are detailed in the Union Budget's Gender Budget Statement. Because the Union Budget has an impact on individuals throughout the financial year, it is critical that there is a clear gender perspective.

So, when Finance Minister Nirmala Sitharaman presents the Union Budget 2022-23 on February 1, here are a few things that women would be interested in:

In 2005-06, the Gender Budget - an endeavour to address gender imbalances in the allocation of funds for government initiatives - accounted for 4.8 per cent of the total budget outlay. However, its percentage of the budget has stayed relatively stagnant over the years, averaging about 5 per cent. The gender budget increased by only 6.8 per cent in Union Budget 2021.

The budgetary provision may prove insufficient to account for disproportionate job losses experienced by women in the pandemic. Then, there has been a rise in female dropout rates exacerbated by gender gaps in access to digital tools during the pandemic.

Third, domestic abuse cases, too, rose during the lockdown. These apart, there have been disruptions to reproductive and maternal health services due to the closure of Anganwadi centres.

As a result, many women would be looking at a larger share in the overall budget. To put it another way, budgetary allocations aimed at addressing women's issues need to be increased.

Many women have not only lost jobs as a result of the pandemic but their long-term social security has also been jeopardised. As a result, this year's Union Budget is critical for women. They would be on the lookout for special schemes from Finance Minister Nirmala Sitharaman. With a woman at the helm of the Finance Ministry, it's expected that the Union Budget will be more sensitive to their needs, particularly in such tough times.

One way could be by providing special Section 80C (that allows a maximum deduction of Rs 1.5 lakh from the taxpayers' total income) benefit to women for a few years, which will encourage them to save more.

Another alternative is to give women a bigger standard deduction so that they have more money at their disposal, thanks to lower taxes. It will, at the very least, compensate for the COVID-19 losses to a certain extent.

The pandemic also brought to the forefront the tremendous digital divide in the field of education as classes moved online. Including schemes to increase digital literacy among women of all age groups will be a welcome move. Moreover, the introduction of skill-building workshops and entrepreneurship training programmes under the aegis of the government could help in improving the participation of women in the labour force. 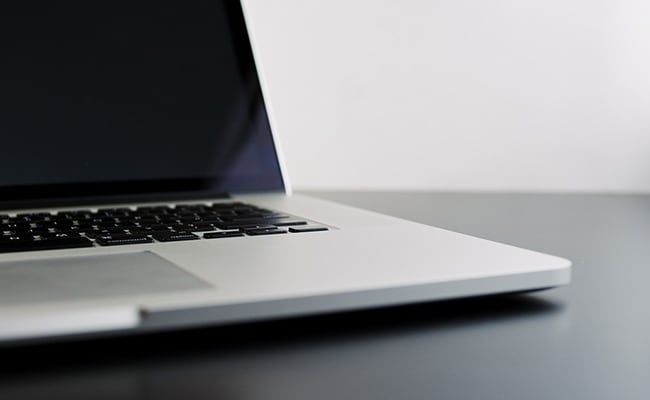 Schemes for digital literacy for women are welcome

Several healthcare services, too, moved online as hospitals and primary health centres buckled under the COVID-19 caseload. Increasing the National Health Mission budget to allow women to be active stakeholders in decisions related to their and their family's health is of utmost importance.

Encouraging women entrepreneurs through policies under the umbrella of 'Make In India' or similar initiatives will be a welcome addition to the Union Budget. Special schemes and lower taxes for businesses aimed at bridging the gender divide, promoting menstrual health as well as prenatal and postnatal health, and women's safety could be a step in the right direction.

Gold remains a huge investment tool for women in tier-2 and tier-3 cities in the country. Further reduction in GST rates on items of interest to women such as gold will help them have more control and autonomy over their investments.

COVID-19 PF Advance: What You Should Do If Centre Allows It For 3rd Time