Moody's Investors Service has already forecast a slippage in fiscal deficit to 3.4% in the current fiscal against the budgeted target of 3.3% 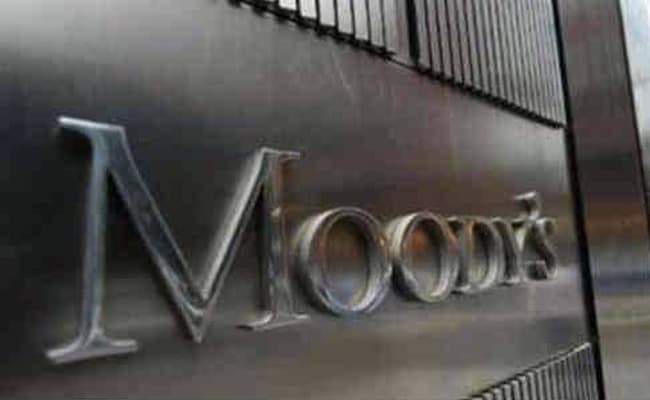 Pre-election measures and promises made by the Narendra Modi government to support farmers, small enterprises and low-income households will derail the country's fiscal consolidation roadmap, a global rating agency said on Friday.

Moody's Investors Service, which has already forecast a slippage in fiscal deficit to 3.4 per cent in the current fiscal against the budgeted target of 3.3 per cent, warns of further slippage in the fiscal consolidation roadmap that the country has planned.

Over the past month, the government has announced a range of policies to support the incomes of small enterprises and low-income households, and it is also considering additional steps to support farmers facing financial distress, Moody's said.

"In the absence of new revenue boosting measures, the policies will collectively make it harder for the government to achieve its fiscal consolidation objectives."

"If implemented, the proposed measures will cause further slippage from India's fiscal consolidation road map, which targets reducing the central government's deficit to 3.1 per cent and 3.0 per cent of GDP in fiscal 2019-20 and fiscal 2020-21, respectively," Moody's said in its report.

Besides, the effort to meet the short-term fiscal objectives through one-off sources of revenue and cuts in capital expenditure would denote low fiscal policy effectiveness, it said and added that the permanent measures would have a long-lasting impact on public finances.

Despite lower-than-planned expenditure, weakening revenue has resulted in the government already exceeding its full year deficit target for fiscal 2018-19, reaching 114 per cent of the budgeted amount from April to November 2018.

It also said the relief and tax cuts in the Goods and Services Tax (GST) will erode the revenue base near term. In January, the GST Council doubled the income tax exemption limit for firms to Rs 40 lakh in annual revenue and adjusted turnover limits under the concessionary GST composition scheme.

"The latest changes are due to take effect in April 2019 and follow several cuts to GST rates since their initial implementation in July 2017," it said.

In December 2018, the government additionally cut GST on more than 20 items. The authorities are also considering reducing personal income tax and corporate tax rates to boost incomes and support growth.

Besides, income from divestment of government assets has been weaker than budgeted in the current fiscal. From April to December 2018, proceeds from divestment only amounted to 42.7 per cent of the Rs 80,000 crore that the government planned to raise, highlighting the challenges in relying on divestment as a sustained source of revenue.

Moody's warned that while the government could accelerate stake sales in public sector banks and seek special one-off dividend payments or deferments of subsidy payments to government-related entities, including the Reserve Bank of India, to bridge budget shortfalls, the positive impact on government finances would be short lived.

Finally, the global credit rating agency said that the proposals to support farmers' income, who are facing financial difficulties due to low crop prices, will increase government expenditure.

The government is considering a slew of measures to support farmers, including introduction of a new direct income support scheme, a revamped crop insurance scheme and agriculture crop loans at zero interest rates.

Without other expenditure rationalisation, higher subsidy spending on the agricultural sector will increase future fiscal deficits, the report noted.