Binance's billionaire CEO Changpeng Zhao is tightening his grip on India's market for cryptocurrency trading in the fallout from a major tax change. 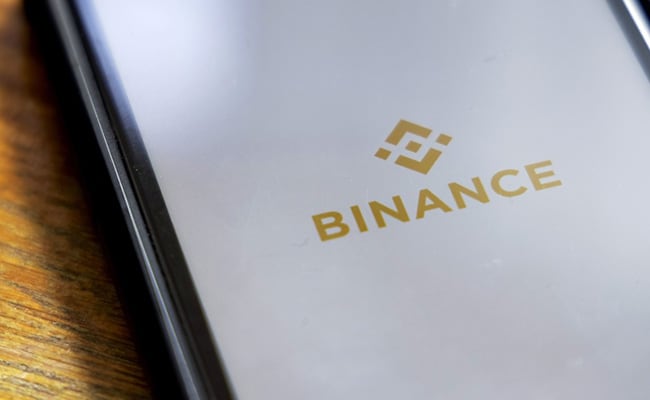 Downloads of Binance's app in India jumped to 429,000 in August, the highest this year and almost triple that of runner-up CoinDCX, data from market intelligence firm Sensor Tower show.

Only Binance among the top exchanges achieved higher downloads in India compared with July.

The operator of the world's largest crypto exchange stands out in a market where rivals are reeling from steep taxes and the difficulty of moving money in and out of trading venues.

Daily volumes at key India-based platforms are down over 90 per cent since a 1 per cent tax on crypto transactions took effect in July. 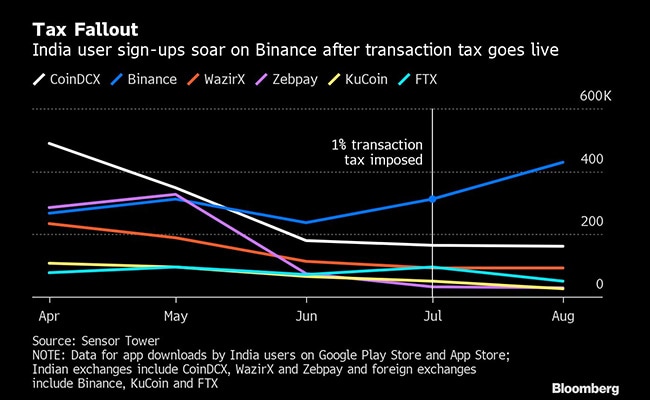 While Mr Zhao has outflanked competitors with low fees, varied offerings and a popular peer-to-peer marketplace that allows easier movement between tokens and cash, another factor is the contrast in the way foreign exchanges and those with Indian roots handle the transaction tax imposed on domestic residents.

Indian-origin platforms have begun deducting the levy but many foreign peers like Binance and FTX haven't, prompting investors to switch to the latter, according to several users of the apps who asked to remain anonymous given the matter relates to tax law.

Traders may see a loophole in lax enforcement and a gray area over whether the law applies to more complex transactions.

“The recent tax regulation is not explicitly clear on whether the 1 per cent tax deducted at source extends to crypto derivatives transactions involving futures, as it does to crypto spot transactions,” said Rohan Misra, chief executive officer at SEBA India, a subsidiary of Swiss-based SEBA Bank AG. 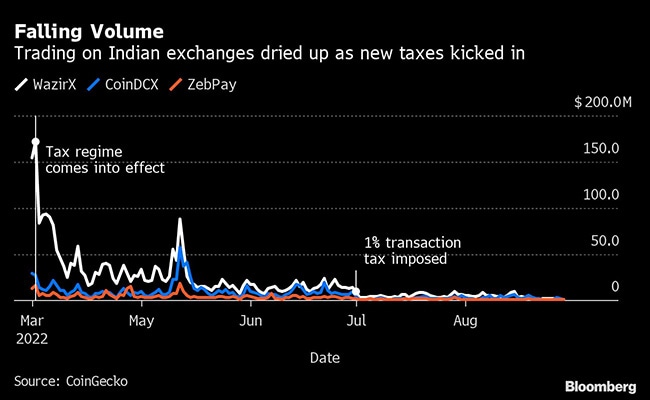 Binance “is currently monitoring the situation and will make further announcements in due course,” a spokesperson said in response to questions about whether it has started collecting the levy. 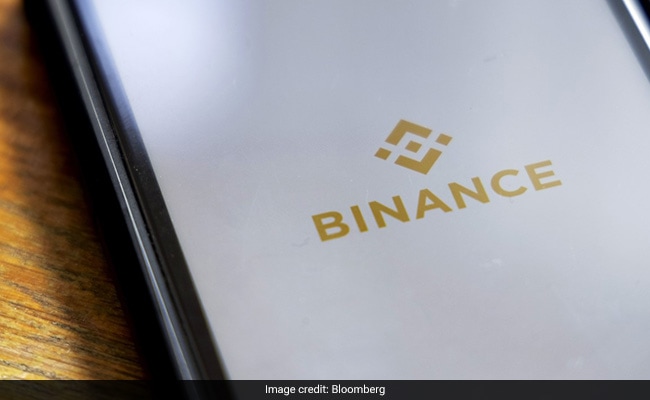 Binance's gains come amid a rare public spat with WazirX, its partner in India, which led Mr Zhao to encourage WazirX customers to defect to Binance.

The 1 per cent levy known colloquially as the TDS came on top of a new 30 per cent tax on gains from the transfer of crypto assets, which is steeper than in many other jurisdictions like the US and the UK.

Rules introduced this year also bar crypto trading losses from being offset against income. In addition, limited support from the banking system makes it hard to fund accounts or switch from tokens to fiat currency.

The wider embrace of the Binance app contrasts with declines for most other players. CoinDCX downloads, for example, shrank to 163,000 in August from 2.2 million in January, Sensor Tower data show.

San Fransisco-based Coinbase Global Inc. has said it complies with the crypto transaction tax rules. It saw downloads in India tumble to 16,000 in August from almost 31,000 in June.

--With assistance from Yueqi Yang.