Trade Deficit Rises To $24.29 Billion In May 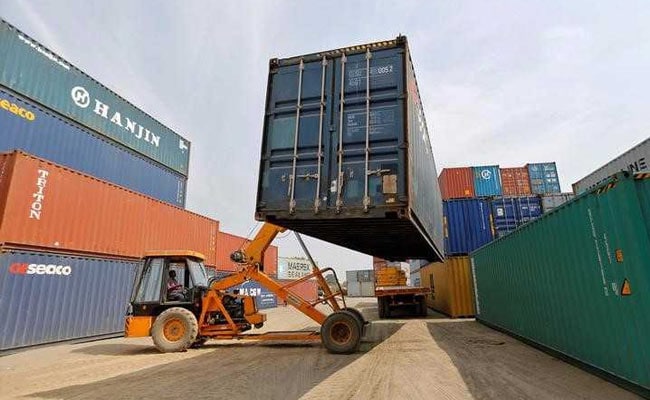 India's May trade deficit widened to $24.29 billion from $6.53 billion a year ago, a Government statement said on Wednesday.

May's trade deficit was pushed up by a surge in imports, which rose 62.83 per cent year-on-year to $63.22 billion, while exports rose 20.55 per cent to $38.94 billion, revised trade data released by the Ministry of Commerce and Industry showed.

The trade deficit during the first two months of this fiscal widened to $44.69 billion against $21.82 billion in the year-ago period.

Coal, coke and briquettes imports jumped to $5.5 billion against $2 billion in May 2021.

Gold imports increased to $6 billion during the month under review from $677 million in May 2021.

Gems and jewellery exports stood at $3.22 billion in May compared to $2.96 billion in the same month last year.

Similarly, shipments of pharma and ready-made garments of all textiles grew by 10.28 per cent and 27.85 per cent to $2 billion and $1.41 billion, respectively.  Export sectors that recorded negative growth in May include iron ore, cashew, handicrafts, plastics, carpet and spices.