Recently, DoT helped BSNL in clearing its salary bill for February after the PSU found it hard to pay up on its own from its service revenues. 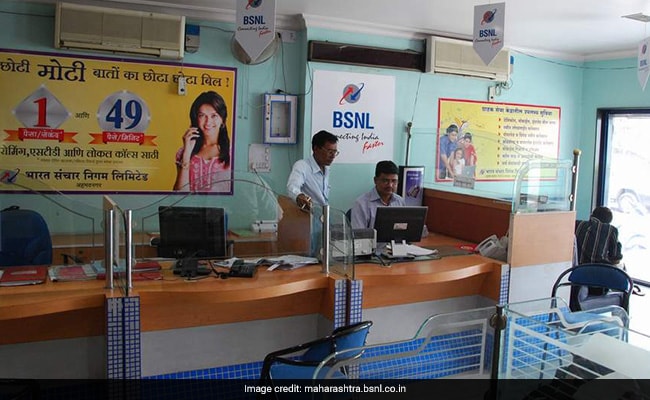 DoT also gave a letter of comfort of Rs 3,500 crore to working capital requirement of BSNL

In a grim situation underlining the hard financial pressure on state-run operators, the Department of Telecom (DoT) has requested the state governments not to disconnect electric connections of BSNL/MTNL telecom installations and more so during the coming general elections.

In letters to the state chief secretaries, the Department said: "BSNL is facing financial stress due to hyper competitive telecom scenario and there is a slight delay in paying electricity charges to the state electricity boards.

"The issue of financial support to BSNL is being handled separately by the Department of Telecom. Due to this delay, State Electricity Board is resorting to disconnection of electricity connection at various key installations providing telecom services to election machinery and many other important government agencies hampering telecom services."

The DoT communication added: "Moreover, most of the BSNL/MTNL installations are providing strategic telecom services for the election machinery.

"In view of the situation, please issue directions to state electricity board of your state not to resort to the unpleasant action of disconnection of electricity at vital telecom installations of BSNL across the state at least during the period of current election process."

Recently, DoT helped BSNL in clearing its salary bill for February after the PSU (public sector undertaking) found it hard to pay up on its own from its service revenues.

The department had released pending dues of Rs 171 crore to cash-strapped MTNL for paying February salaries to employees.

The DoT also gave a letter of comfort of Rs 3,500 crore to working capital requirement of BSNL.