Appearing for RCom, senior Advocates asked the court to accept Rs 118 crore towards outstanding dues to Ericsson India to establish its bonafide. 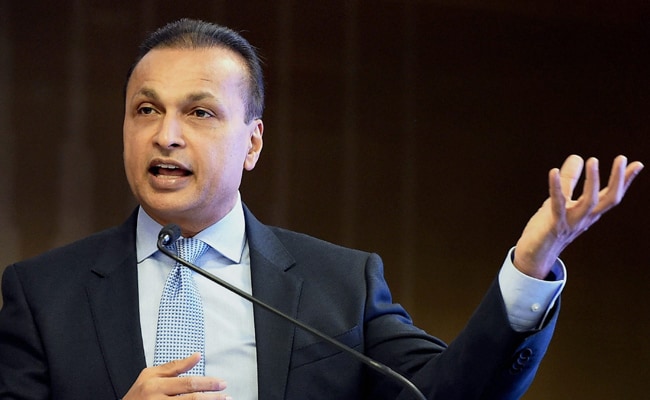 A bench headed by Justice R F Nariman sought a response from Ambani and others in four weeks.

The Supreme Court on Monday issued notice to Reliance Communication Ltd (RCom) chairman Anil Dhirubhai Ambani and others on a contempt petition filed by Ericsson India over non-payment of its dues. A bench headed by Justice RF Nariman sought a response from Mr Ambani and others in four weeks.

The counsel appearing for Ericsson, however, refused to accept the amount and said the entire outstanding sum of Rs 550 crore should be deposited.

The bench then directed RCom to deposit a demand draft of Rs 118 crore in the registry.