US Hedge Fund Asks Zee's Subhash Chandra To Exit One of His Firms: Report

Subhash Chandra and his group owned about 57 per cent of the education firm's shares as of the end of December, most of which are pledged, according to data from BSE Ltd. 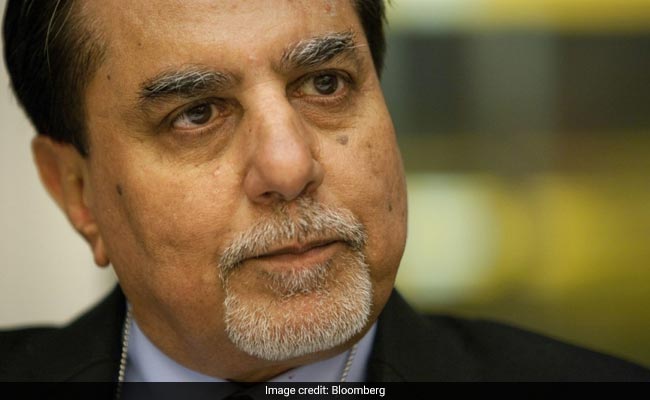 A U.S. hedge fund has urged media mogul Subhash Chandra to sell his shareholding in his group's education arm to pave the way for a change in management, according to a person familiar with the matter.

Moon Capital Management has asked Mr Chandra to offload the majority stake he and his Essel Group holds in Zee Learn Ltd. and give a board seat to the asset manager, the person said, asking not to be identified as the discussions are private. The person cited concerns about debt at the group, corporate governance and strategy as the reasons for the request.

Moon Capital, which oversees more than $2 billion in long-short equity strategies, has been a Zee Learn shareholder since 2015, the person said, and is the largest unaffiliated holder of the company's stock. Mr Chandra and his group owned about 57 per cent of the education firm's shares as of the end of December, most of which are pledged, according to data from BSE Ltd.

Until recently, shareholder activism has been relatively rare in India. It still lacks the firepower that it has in the U.S., where investors such as Carl Icahn, chairman of Icahn Enterprises, routinely campaign against management teams they judge to be underperforming.

Mr Chandra, a rice trader turned media baron, and Essel Group have been selling assets to pare down debt. Last year, the tycoon and his group sold most of their stake in crown jewel Zee Entertainment Enterprises Ltd., India's largest publicly traded television network. The group is also said to have been in talks to unload some road projects, while its unit Dish TV India Ltd.'s talks to merge with Airtel Digital TV are said to have stalled.

Mr Chandra's exit would allow Zee Learn to build an efficient management team and transparently engage with the numerous potential bidders who are believed to be interested in the company, the person said.

The hedge fund, which is headquartered in New York, called for Shayon Chatterjee, a managing director at Moon Capital, to be appointed as an independent director at Zee Learn, according to a letter to Mr Chandra dated January 10 that was seen by Bloomberg. 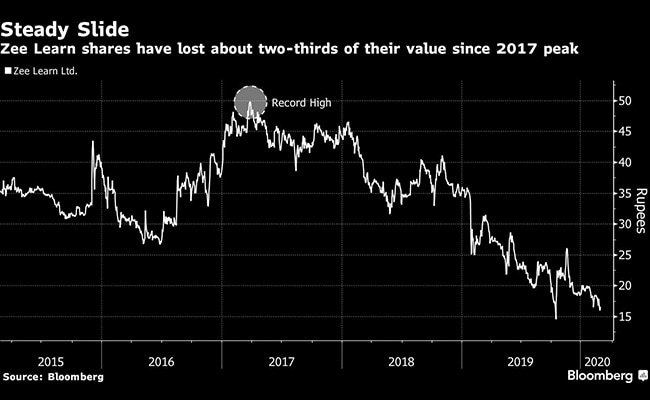 Shares in Zee Learn have lost about two-thirds of their value since a record high in 2017. Still, the company has rapidly grown net income since 2015.

Zee Learn owns India's fastest-growing chain of kindergarten to 12th grade schools, according to its website.