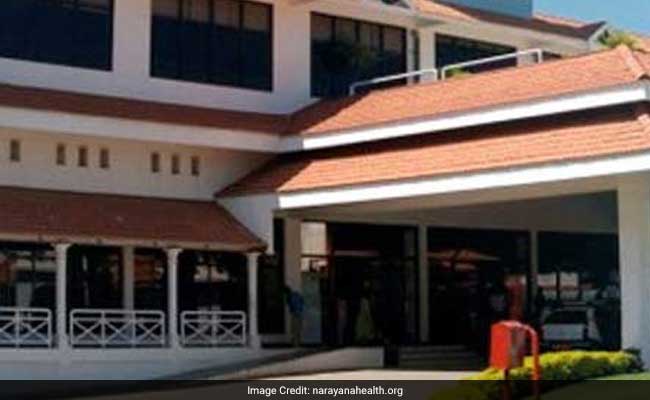 At 12:10 pm, Narayana Hrudayalaya shares were trading higher by 16.95 per cent on BSE