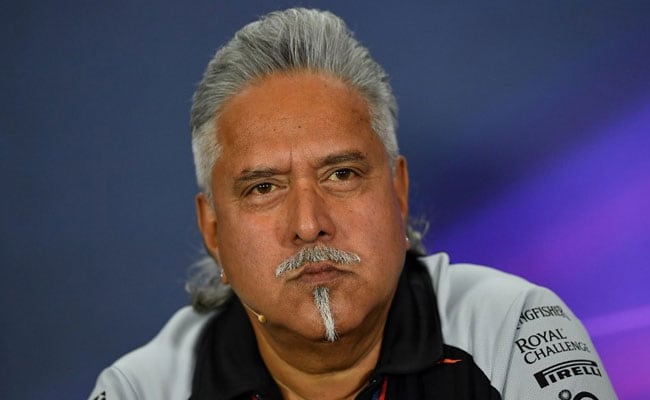 Vijay Mallya left the country on March 2 last year and is now in the UK.

The Debt Recovery Tribunal in Bengaluru has allowed banks to start proceedings for recovery of nearly Rs 9,000 crore from liquor baron Vijay Mallya and some of his companies in connection with the Kingfisher Airlines case. A consortium of 17 banks, led by State Bank of India, had filed applications with the tribunal. The tribunal allowed the banks to recover the amount from Mr Mallya, Kingfisher Airlines, United Breweries Holdings Limited (UBHL) and Kingfisher Finvest.

The tribunal directed the recovery of the original amount of Rs 6,203 crore plus interest at the rate of 11.5 per cent from the date of filing of application in 2013.

The order brings the curtains down on the nearly three-year legal battle in the tribunal by the consortium to recover the money owed by the defunct airlines.

Promoted
Listen to the latest songs, only on JioSaavn.com
The lenders had moved the tribunal in 2013 to recover dues from the defunct airline. SBI had filed three other applications also, including one seeking Mr Mallya's arrest and impounding his passport, for "defaulting" on loans.

Mr Mallya, who left the country on March 2 last year and is now in the UK, has been declared Proclaimed Offender by a special court in Mumbai on a plea of Enforcement Directorate in connection with its money laundering probe against him in the alleged bank loan default case.