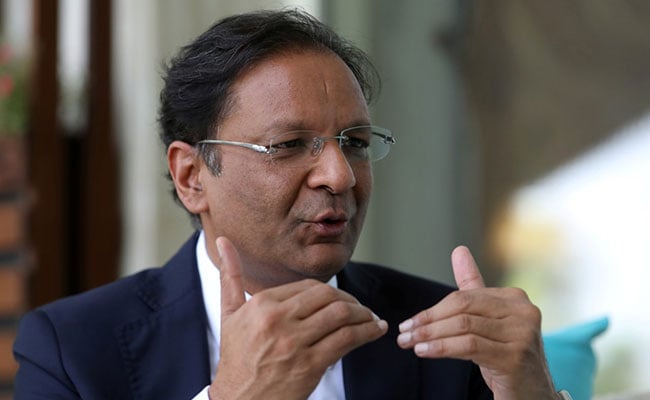 Low-cost carrier SpiceJet may consider taking some of the Boeing 737 MAX planes that were due to be delivered to now bankrupt Jet Airways but are still sitting in Seattle, its chairman said on Friday.

"Lessors are in touch with us for MAX aircraft including those. There is an opportunity to backfill, to make up for some of the lost time," SpiceJet Chairman Ajay Singh told Reuters in an interview in New Delhi on Friday.

SpiceJet has already agreed to take four Jet 737 MAX planes on the ground in India, he said. More remain on the ground in Seattle, having not been delivered due to payment issues or because they were produced after a global grounding of the 737 MAX fleet in March after two fatal crashes.

SpiceJet, India's second-largest airline by market share after IndiGo, has more than 100 of the planes on firm order, as did Jet, but not all of SpiceJet's planes are ready yet. The grounding of MAX planes has hurt SpiceJet's capacity expansion and international plans and raised costs, Mr Singh said.

SpiceJet currently has 13 737 MAX planes grounded in India and another 8-9 are sitting ready in Seattle but will be delivered only once the ban is lifted, Mr Singh said.

Boeing has said it expects the 737 MAX could return to service in the United States by the end of the year but Mr Singh said it could take until January before its planes start flying again as the Indian regulators would also need to certify it.

SpiceJet, which is talking to Boeing about compensation, is also speaking to Airbus SE about potential orders as a back-up plan, Mr Singh said.

He told Bloomberg last month that the airline was weighing an order for 100 Airbus long-range A321 planes.

"It depends on what happens with the MAX. Airbus is telling us they have the A321 for which there is no Boeing equivalent and we should look at it independently as well," he said on Friday.

"We are evaluating it," Mr Singh said, adding that he would prefer the MAX because the company's engineering setup and pilots are already geared for it.

Despite the groundings, SpiceJet has expanded rapidly, taking advantage of Jet's collapse in April to take up over 30 of its rivals former 737 NG planes, flying more passengers and raising fares.

SpiceJet has also received some of Jet's domestic and international airport slots on a temporary basis, but Mr Singh said that as far as he was concerned they have now become permanent as per aviation rules.