South Africa To Pay $5.25 Per Dose For AstraZeneca Vaccine From India's SII

South Africa is hosting clinical trials of the vaccine developed by AstraZeneca in partnership with Oxford University, raising questions about the higher price it will be paying 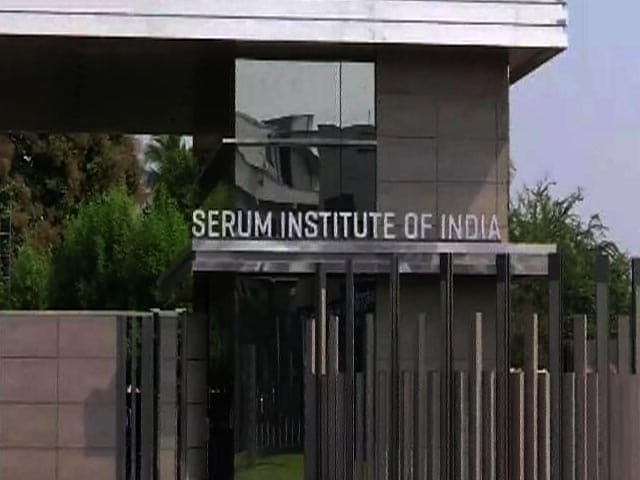 SII is one of several manufacturers making the AstraZeneca vaccine.

Johannesburg: South Africa will pay $5.25 per dose for 1.5 million shots of AstraZeneca's coronavirus vaccine from the Serum Institute of India (SII), a senior official said on Thursday, more than some wealthier countries are paying.

The health department's Deputy Director-General Anban Pillay told Reuters that SII's price was based on South Africa's status as an upper-middle-income country under a World Bank classification.

The price is higher than the $3 a dose that South Africa and other countries on the continent are due to pay for the same vaccine under an African Union (AU) arrangement, and the €2.5 ($3.03) per dose European Union countries have agreed to pay.

South Africa is hosting clinical trials of the vaccine developed by AstraZeneca in partnership with Oxford University, raising questions about the higher price it will be paying. Its public finances were already under huge strain before the pandemic and have deteriorated markedly since it recorded its first Covid-19 case in March 2020.

The SII, one of several manufacturers making the AstraZeneca vaccine, declined to comment when contacted by Reuters.

AstraZeneca said it could not confirm pricing details and declined to comment further.

The SII doses are intended for South Africa's frontline healthcare workers, who have been sorely stretched during a second wave of infections driven by a more infectious virus variant called 501Y.V2.

They are due to start arriving before the end of the month, before the AU doses, which become available from March, and shots secured via the COVAX Facility, a global distribution scheme co-led by the World Health Organization.

Pillay said developed countries that secured a lower price per shot from SII had done so because they contributed towards the research and development costs of the AstraZeneca shot, confirming a report in the Business Day newspaper.

He added that South Africa would try to negotiate a lower price if it procured more doses from SII but that it had been told $5.25 a dose was the standard global price for upper-middle-income countries.

The health department announced the SII deal this month after being criticised by local scientists and trade unions for moving too slowly to acquire vaccines.

South Africa has recorded the most Covid-19 infections and deaths on the continent, with more than 1.3 million cases and over 38,000 deaths to date.

AstraZeneca's vaccine is one of the best suited to African health systems as it does not require storage at ultra-low temperatures like the vaccine from Pfizer and German partner BioNTech.

From sending about 20 million doses for the initiative in February, SII will raise this to 50 million per month from around April, while simultaneously selling 30-40 million doses each month to India.

SII has already sold 11 million doses to the government, which started its mass vaccination programme on January 16.