Signs That Covid-Hit Economy May Be Turning A Corner

The ratio of upgrades to downgrades in ratings and credit outlooks by the local units of S&P Global Ratings, Moody's Investors Service and Fitch Group has improved to 1.2 this quarter

Rupee borrowing costs for local firms have risen this week as retail inflation quickened in May.

Unprecedented stimulus spending is leading to some early signs of recovery in the financial health of Indian companies after a tragic second wave of Covid-19. 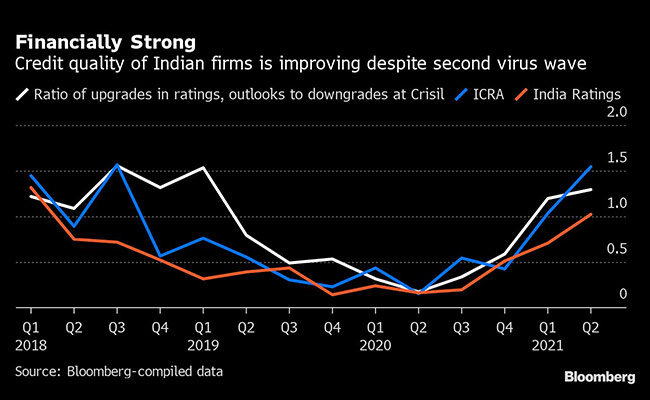 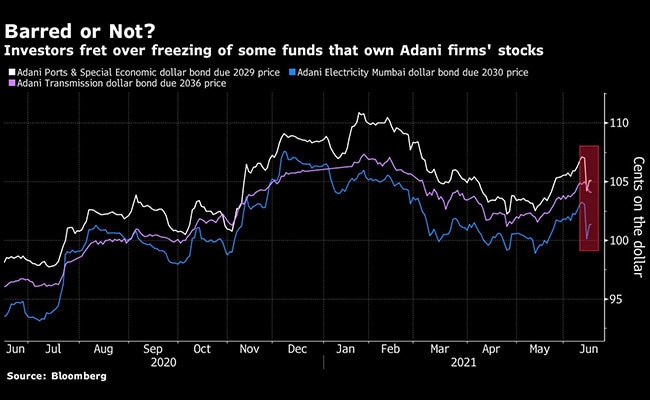 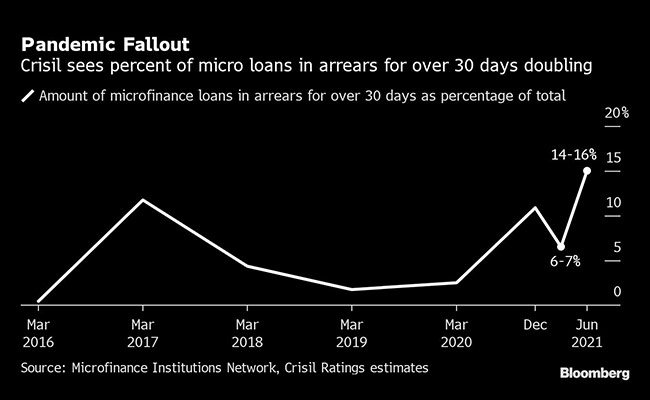 Oil Falls By Over $3 As Inflation Fear Looms, Iraq Exports