SEBI has penalised NSE and its former CEOs Chitra Ramkrishna and Ravi Narain, as well as two other officials for lapses in hiring at senior level 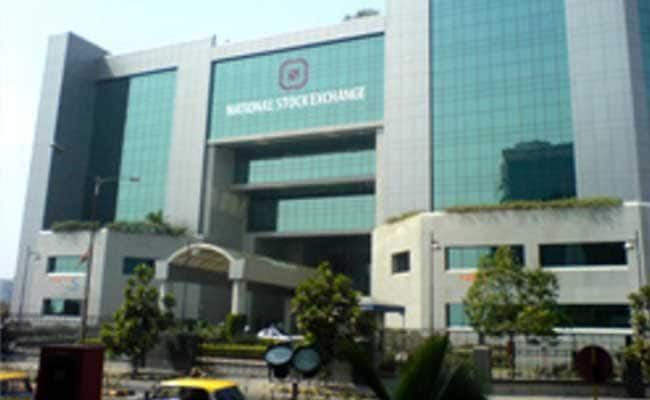 Markets regulator Securities and Exchange Board of India (SEBI) has penalised the National Stock Exchange (NSE) and its former CEOs Chitra Ramkrishna and Ravi Narain, as well as two other officials for lapses in hiring at senior level.

In addition to this, the market regulator has also barred NSE from launching any new product for a period of six months.

The market regulator found that the NSE and its top officials violated securities contract rules related to the appointment of Anand Subramanian as group operating officer and adviser to the managing director.

SEBI has levied a fine of Rs 3 crore on Chitra Ramkrishna, Rs 2 crore each on the NSE, Mr Narain and Mr Subramanian. They have been directed to pay their respective penalties within a period of 45 days.

V R Narasimhan, who was the chief regulatory officer and chief compliance officer of the NSE at the time of the violation of norms, has been directed to pay Rs 6 lakh.

In the order, SEBI noted that Anand Subramanian was appointed without following due procedure and he was given unequal pay of more than Rs. 4 crore per annum higher than most of the seniors at NSE.

"Noticee no.6 (Anand Subramanian) was also an accomplice with the unknown person who influenced the decision of Noticee no.1 (Chitra Ramkrishna) and thereby benefitting himself by being re-designated as 'group operating officer and advisor to MD and having the compensation being paid to him increase substantially each year, upon the advice of the unknown person to Noticee no. 1," SEBI said in the order.