Banker To 467 Million Indians Says Loan Demand Is Bouncing Back 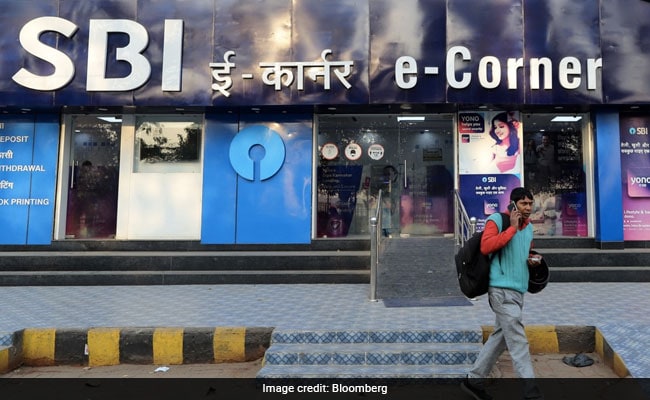 Banker to 467 million Indians says loan demand is bouncing back

Consumer cutbacks due to raging inflation and higher borrowing costs are failing to dent investment plans at Indian businesses tapping the country's biggest lender, a sign that a recovery in Asia's third-largest economy is gathering pace.

Companies are steadily drawing down from a $71 billion loan pipeline, Dinesh Kumar Khara, chairman of State Bank of India, told Bloomberg News in an interview at his Mumbai office. Loan growth at the 216-year-old lender, a banker to one out of every three Indians, is expected to be robust, underpinned by demand from businesses after two straight years of credit contraction, Khara said.

That broadly mirrors a trend where loan growth in India's 120 trillion rupees ($1.5 trillion) banking system is expanding annually at its fastest pace in three years. While part of the credit demand is to cover rising costs, the rest is going into business expansion and investments for capacity addition.

“Whether it is working capital loans or term loans, the draw downs have been rising, and the ratio of pipeline to loan book narrowed by at least six percentage points in recent months,” Khara said. “Capacity utilization at several sectors like iron and steel is full, and if we get a good monsoon too this year, things will get way better.”

The rise in business confidence and credit demand in India comes despite rising cost of funds. On Wednesday, the central bank's rate-setting panel raised the key interest rate for a second straight month to tame inflationary pressures with policymakers pledging to withdraw the pandemic-era monetary stimulus in coming months.

The rising demand for loans means SBI will have to shore up its capital adequacy ratio, since it is hovering at less than two percentage points over the minimum regulatory requirement. The bank's overall capital buffer of 13.8% is the lowest among the top lenders in the country.

SBI will be aiming to sell bonds to augment its capital base, Khara said. The lender sold so-called Tier 1 bonds, which can be fully written down in a crisis, in December at the lowest coupon among Indian banks after the country started implementing the stringent Basel III capital rules in 2013.

With Khara at the helm over the last 21 months, SBI shares have surged about 150%, making it the best performer on the 10-member BSE Bankex index for the period. The 61-year-old banker, the son of a Reserve Bank of India official, started working at the lender in 1984 and made his way to up become chairman in October 2020.

A challenge for Khara is the drop in investment profits at the lender as rallying yields erode prices of debt holdings. SBI held government securities -- including federal and state securities -- worth about 7 trillion rupees as of March 31, exchange filings show.

The higher returns on certain debt securities, including those of state governments, will soften the blow to the bank's treasury earning, Khara said. As a portion of the overall assets, the debt securities holdings will also decrease as the credit growth outpace deposits.

Khara, who took to banking straight after college, considers the thrust on digital initiatives by the lender as his major achievement. The pace at which the bank's 467 million customers are adopting its mobile banking app -- Yono or You Only Need One -- is several times higher than the pace at which they embraced digital banking years back, he said.

However, the lender has no plans for acquisitions to build its digital banking prowess, the banker who oversaw the mergers of 10 banks into SBI, said. It also shelved earlier discussions to carve out its digital app and instead ramped up investments into it.

“The plan is to grow in a profitable way. We have been on an upward move in most operational metrics in recent years, which we hope to sustain,” Khara said.