Saudi May Axe Billions-Worth Constructions As The Money Dries Up: Report 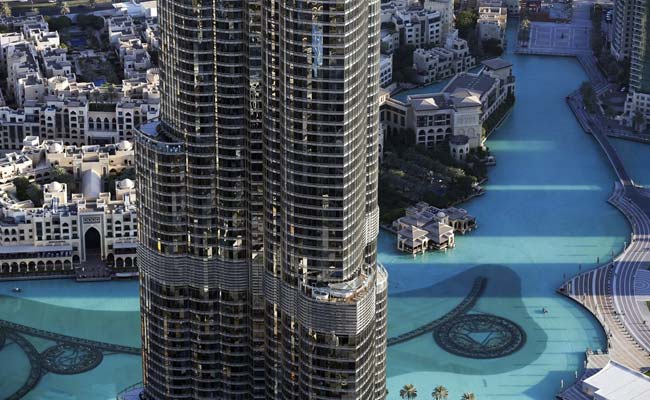 Saudi Arabia is reviewing billions of dollars' worth of unfinished infrastructure projects.

Riyadh: Saudi Arabia's government is ordering its ministries and agencies to review billions of dollars' worth of unfinished infrastructure and economic development projects with a view to shelving or restructuring them, government sources said. Riyadh's Bureau of Capital and Operational Spending Rationalization, set up last year to make the government more efficient, is compiling a list of projects that are under 25 percent complete, the sources told Reuters.

Many of these projects are relics of a decade-long boom of high oil prices and lavish state spending, which ended when oil began sliding in mid-2014, making it increasingly difficult for Riyadh to find the money needed to complete their construction.

Officials will study the feasibility of the projects in light of the government's reform drive, which aims to diversify the economy beyond oil exports, and decide whether to suspend them indefinitely or try to improve how they are conducted.

"Some projects could be retendered so they can be executed in partnership with the private sector, possibly through build-operate-transfer (BOT) contracts," said one source familiar with the plan, declining to be named as the matter is not yet public.

Under BOT contracts, private investors finance and build projects and operate them for a period of time to earn a profit before eventually transferring ownership to the government. Riyadh has said it is keen to begin bringing the private sector into projects to ease pressure on state finances.

"Other projects could be suspended if they do not meet the current economic objectives," the source said. Recommendations for some projects may be made within days, he added.

Seeking to close a huge budget deficit caused by low oil prices, the government clamped down on infrastructure spending last year. Finance Minister Mohammed al-Jadaan said in February this year that the efficiency bureau had so far saved the kingdom 80 billion riyals ($21.33 billion).

The plan to review unfinished projects suggests the government is looking for large additional savings this year. In a report at the end of last year, it estimated the cost of completing all capital spending projects currently underway at about 1.4 trillion riyals.

In a January report, consultants FaithfulGould estimated at least $13.3 billion of government projects were at risk of being cancelled in Saudi Arabia this year because of fiscal pressures and changing government priorities.

Promoted
Listen to the latest songs, only on JioSaavn.com
The government is likely to prioritise projects with strong social welfare and business justifications such as power and water generation, while less essential "vanity projects" such as sports infrastructure, some transport systems and perhaps nuclear energy could be cut back, it said.