The Journey Of Sandeep Bakhshi - An Engineer Turned Banker

In his current role, Sandeep Bakhshi is responsible for handling all the businesses and corporate centre functions at the bank. 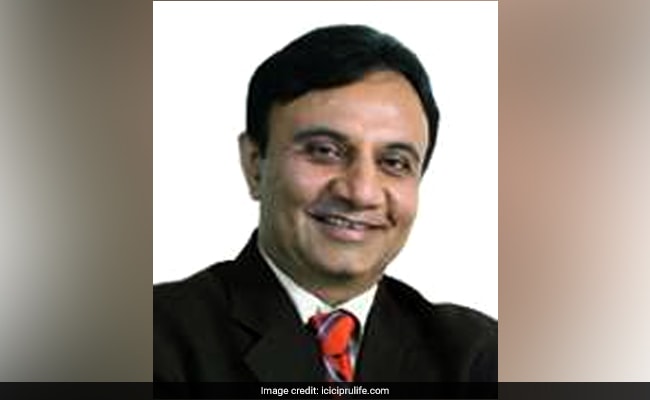 Sandeep Bakhshi started his career with ICICI Ltd in 1986.

Sandeep Bakhshi will replace Chanda Kochhar as managing director and CEO of ICICI Bank, the lender said on Thursday. His appointment, subject to regulatory approvals, will be for a period of five year until October 3, 2023, the private sector banking major said in a regulatory filing. The appointment of Mr Bakhshi came after the board of ICICI Bank accepted request for an early retirement from Ms Kochhar, who is being probed on charges of alleged conflicts of interest. Mr Bakhshi currently serves as executive director and chief operating officer at ICICI Bank, the country's third largest bank.

Other conditions of Mr Bakhshi's appointment as the CEO remain unchanged, according to the bank.

Mr  Bakhshi took the helm on an interim basis in June, when Ms Kochhar went on leave during the inquiry into an alleged conflict of interest that triggered months of controversy. His current term as whole-time director and chief operating officer (COO) designate started on July 31 for a period of three years.

In his current role, he is responsible for handling all the businesses and corporate centre functions at the bank.

Before stepping into the COO's role of ICICI Bank, Mr Bakhshi used to serve as the managing director and CEO of ICICI Prudential Life Insurance Company - the bank's life insurance arm - until July this year.

Mr Bakhshi started his career with ICICI Ltd in 1986, and has been with the the ICICI Group for 32 years. He has handled various assignments in group companies ICICI Limited, ICICI Lombard General Insurance, ICICI Bank and ICICI Prudential Life Insurance, according to the bank's website.

He looked after the corporate clients for the northern and eastern regions of ICICI Ltd before joining ICICI Lombard in 2002.

Mr Bakhshi is a mechanical engineer from Punjab Engineering College, Chandigarh and has a post-graduate degree in management from Xavier Labour Relations Institute or XLRI, Jamshedpur.

Mr Bakhshi grew up in a defence services family, according to ICICI Bank.