Rupee Breaches 70 Mark Against US Dollar For First Time Ever: 10 Points

INR Vs USD: The rupee crashed to all-time low of 70.09 against the US dollar 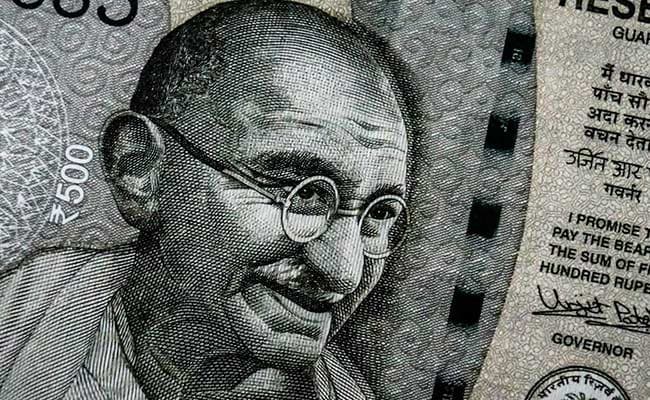 INR Vs USD: Concerns about Turkey's economic woes pushed the rupee down.

The battered rupee breached the 70 mark against the US dollar for the first time ever on Tuesday. After posting its weakest ever loss of Rs 1.09 against the US dollar on Monday, the rupee strengthened by 23 paise in early trade on Tuesday. However, at about 10:30 am, the rupee hit an all-time low of 70.1 per dollar and extended it to 70.09, as concerns about Turkey's economic woes persisted. Analysts expect the rupee to fall further to below 70 per dollar.

Here are 10 things to know about rupee's crash on Tuesday:

RupeeUSDRupee (INR) Vs US Dollar (USD)

Rupee At 75.02 Against Dollar, Analysts Expect 74 Levels In Near Term