Factory workers at Renault-Nissan's car plant in Tamil Nadu won't report for work from Wednesday as their COVID-related safety needs haven't been met. 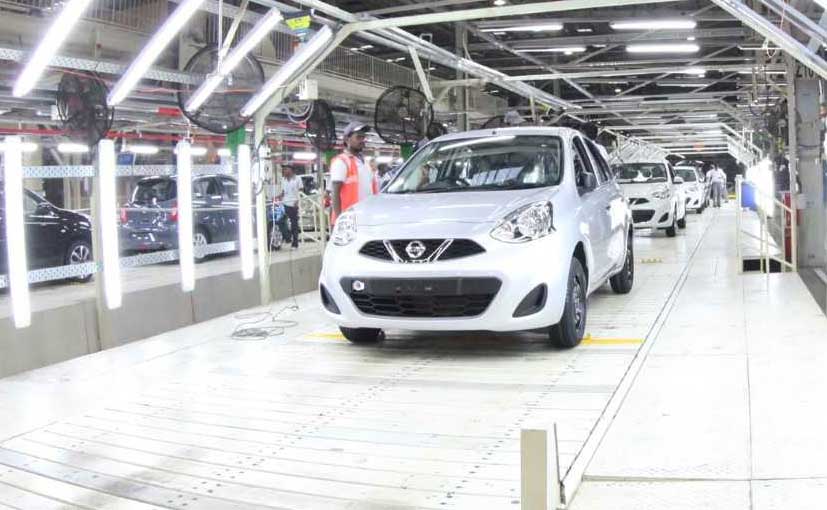 Factory workers at Renault-Nissan's car plant in Tamil Nadu will not report for work from Wednesday as their COVID-related safety demands have not been met, a union representing the workers told the company in a letter on Monday.

The strike at the plant in Tamil Nadu, jointly owned by Nissan Motor and alliance partner Renault, comes ahead of a court hearing over allegations from workers that social distancing norms were not being followed and company-provided health benefits outweighed the risk to their lives.

Nissan, which owns a majority stake in the plant, declined to comment, saying the matter is in court.

Renault-Nissan told an Indian court last week it rejected claims that COVID-19 safety protocols were being ignored at the factory, adding it needs to continue production at its car plant to meet orders, Reuters reported on Sunday.