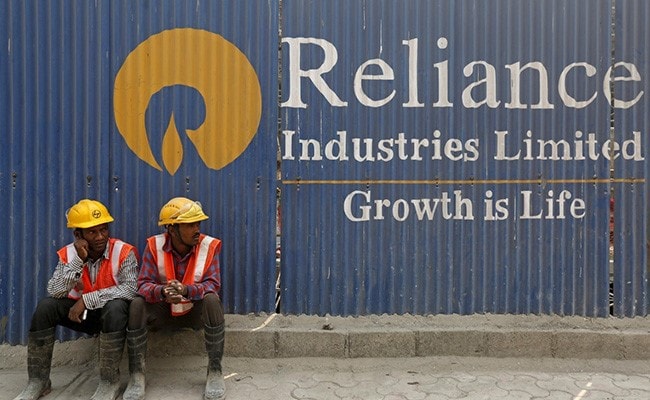 "Even if we can source some of the feeds (from Russia), probably we will be out of it because of the sanctions," Rajesh Rawat, senior vice president and business head cracker, told an industry event on Wednesday.

Reliance buys Urals crude and straight run fuel oil for its refineries from Russia. The private refiner mostly buys its petrochemical feedstock from the Middle East and the United States.

Sanctions on Russia have prompted many companies and countries to shun its oil, depressing Russian crude to record discount levels.

Rawat said in India most of the oil supplies from Russia are going to the state-run companies.

"So probably, those feed streams will still continue, or may have a lesser impact compared to the private sector players. Because we deal with banks, and also even if we can source some of the feeds (from Russia), probably we will be out of it because of the sanctions," Rawat told the Asia Refining and Petrochemical Summit.