Jio's average revenue per user (ARPU), a key matrix for Reliance Industries, came in at Rs 126.2 per month. 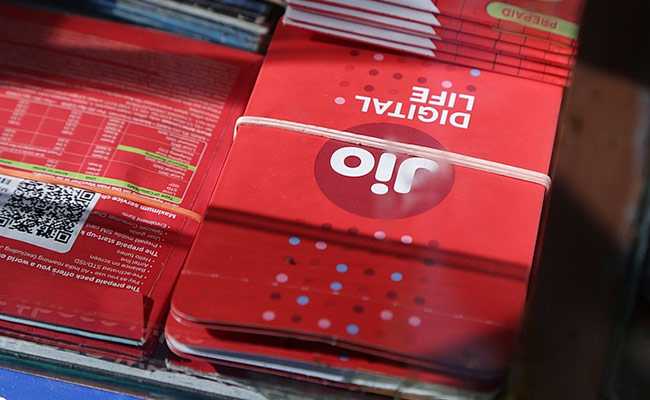 Reliance Jio Infocomm, the telecom arm of Reliance Industries, posted a standalone net profit of Rs 840 crore in January-March quarter, led by sustained subscriber growth and industry leading customer engagement, the company said in a statement on Thursday. That marked a 65 per cent (Y-o-Y) increase from the standalone profit of Rs 510 crore posted by the company in the same quarter previous year. The revenue of the telecom operator came in at Rs 11,106 crore in the March quarter. Jio's average revenue per user (ARPU), a key matrix for telecom companies, came in at Rs 126.2 per month.

The operating profit of Reliance Jio stood at Rs 4,329 crore, up by 60.7 per cent versus Rs 2,694 crore in the same quarter last year. That also marked an increase of 6.8 per cent from Rs 4,053 crore posted by the company in the last quarter.

Operating margin rose by 39 per cent from 37.8 per cent in same quarter the previous year.

The subscriber base of Reliance Jio stood at 30.67 crore as on March 31, 2019. During the quarter, the total wireless data traffic was 956 crore GB and the total voice traffic was 72,414 crore minute.

Meanwhile, Reliance Industries reported a net profit of Rs 10,362 for the quarter ended March 31, 2019, marking 9.79 per cent increase from the net profit of Rs 9,438 crore registered by the company in corresponding period a year ago.